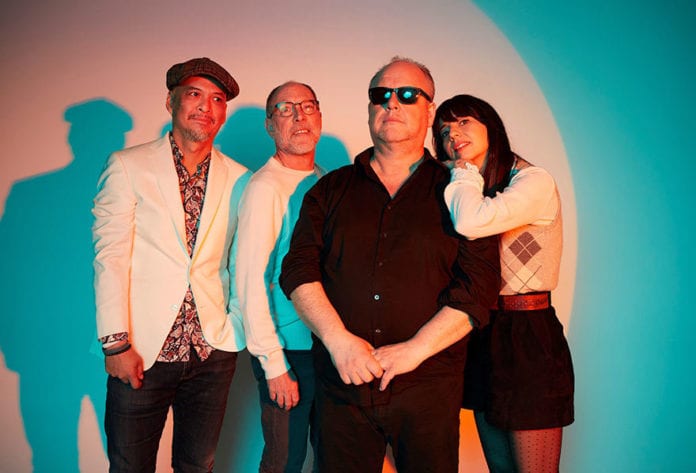 Rock legends The Pixies will be one of the headline acts for the 2020 Galway International Arts Festival, and the anticipation was rife as tickets sold out in just over tow hour this morning.

The Pixies are the first act of the programme for the 2020 Galway International Arts Festival to be confirmed so far, to the delight of fans.

The four person alt-rock band will be playing at the Heineken Big Top on July 17th of next year.

Tickets for that concert went on sale at 9am this morning, and the demand from fans to see these trailblazing legends from the late 80s was clear as the concert was sold out by shortly after 11am.

The Pixies formed in 1986 and released a mini-album year later titled Come on Pilgrim, which they followed up with their first full Surfer Rosa in 1988.

Surfer Rosa featured such popular hits as “Where is my Mind” and “Gigantic” that are still beloved of rock fans today.

Surfer Rosa was well reviewed and became a college hit in the US and UK, catapulting Pixies to fame.

The Pixies had a massive influence on the sound of their time, with their mix of punk aggression and pop melodies paving the way for other bands like Nirvanna to Radiohead to Pearl Jam in the 90s.

As the UK’s DIY put it, “They’re back. They’re still brilliant. God save the Pixies.”