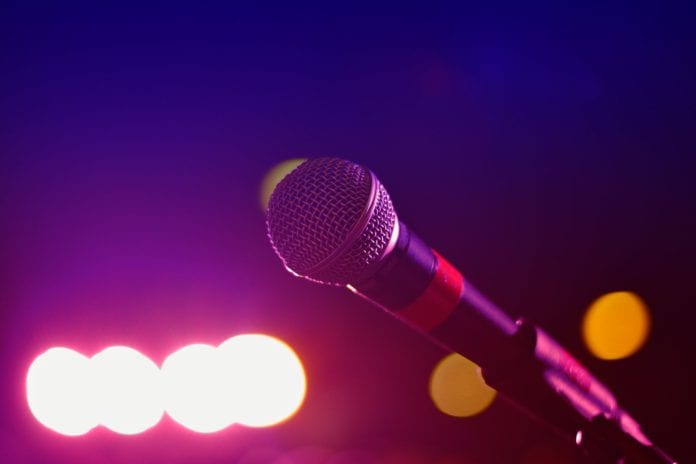 The November ‘Over The Edge: Open Reading’ will take place in Galway City Library on the 21st for people to hear and showcase poetry and fiction.

The Featured Readers are Kevin Doyle, Riona Mac Eoin, & David Greenand as always there will be an open-mic afterwards. New readers are always welcome to try their poetry for audiences.

This month’s open-mic will include a showcase for poets currently studying on the MA in Writing at NUI Galway.

David Green lives Galway and is the host and of OFF THE PAGE, a monthly open-mic giving space to poetry and other writing in Athenry.

Originally from Manchester, UK, and of Irish descent, David is a fiction writer currently working on his debut novel.

He has had several short stories in genres spanning science-fiction, horror and historical fiction published in various publications online and in print.

Riona Mac Eoin works at Briarhill Vet Clinic in Galway City of which she is also co-owner. Along with caring for the physical well being of animals she also has a strong interest in the psychology of people.

Last year she decided to take a six month break from working and travelled to New York. In a true example of travelling broadening the mind, it was there that she discovered a love of writing.

Since returning to Galway Riona has been taking Creative Writing Classes at the Galway Technical Institute to hone her fiction.

Kevin Doyle is a writer and activist whose politics has had a strong influence on his writing.

He has written extensively about Irish and radical politics and, with Spark Deeley, co-wrote the award-winning children’s picture book, The Worms that Saved the World.

He is the author of two political crime thrillers published by Blackstaff Press, To Keep A Bird Singing (2018) and A River of Bodies (2019), which are the first and second books in the Solidarity Books trilogy.

The series is set in Cork and explores the murky world of Special Branch collusion with a network of abusers inside the Catholic Church. He is currently working on the third and final book in the series.

Along with with novels he has also published short stories in journals such as Stinging Fly, the Cork Review, Southwards, and the Cúirt Journal.

Shortlisted for several prizes, including the Ian St. James Award, the Hennessy Literary Awards and the Seán Ó Faoláin Prize, he won the Michael McLaverty Short Story Award in 2016.

The MC for the evening will be Susan Millar DuMars. For further details phone 087-6431748.