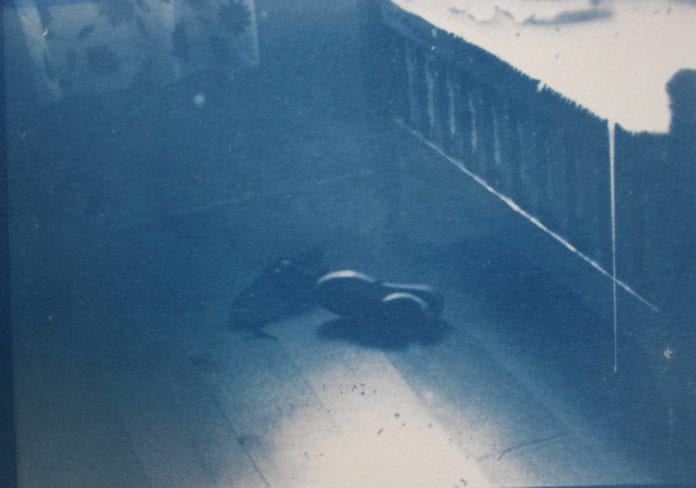 This new weekly series aims to highlight both up and coming and established Galway artists. Each week I will be selecting a local track which is deserving of more attention, be it a fresh new release or a forgotten classic.

This week it’s Wandering Eye, the latest release from Undercover Martians. Formed in the north, this four-piece cut their teeth on the Galway live scene.

During the academic year you’ll frequently find them on stage in the Róisín Dubh or the Blue Note bar. Wandering Eye is the band’s third release after 2019’s Francesca and Angels Call.

The track opens with the rapid strumming of an acoustic guitar, but this proves to be a decoy as the band erupt into driving power chords and welting toms and they never look back.

The fuzzy guitars and lo-fidelity drums evoke those first two Kings of Leon albums, not to mention the wrecking-bar blues chord progressions.

Lead singer and lyricist, Dáithí McGloin, says the band made a conscious effort to explore more relatable themes on this release: “We touched on some heavy topics in the last year, particularly on Angels Call.”

“I thought it was important to perhaps make the new single about something that people our age can relate to.”

“Wandering Eye, in a sense, is partially about growing up and the confusion that comes with relationships and those sorts of learning experiences.”

It’s a song that’s crying out to be played live to a room full of gleefully drunk students, but sadly, there’s no timeline for when that moment might come just yet.

Thankfully, Undercover Martians have managed to capture the spirit of such scenes in the studio. When the time comes for us to pack out bars on a Tuesday night, this one is sure to go off.

Undercover Martians will be announcing the follow up single to Wandering Eye in the coming weeks. Check out their social media to stay up to date on that release and more via their Facebook and Instagram accounts.