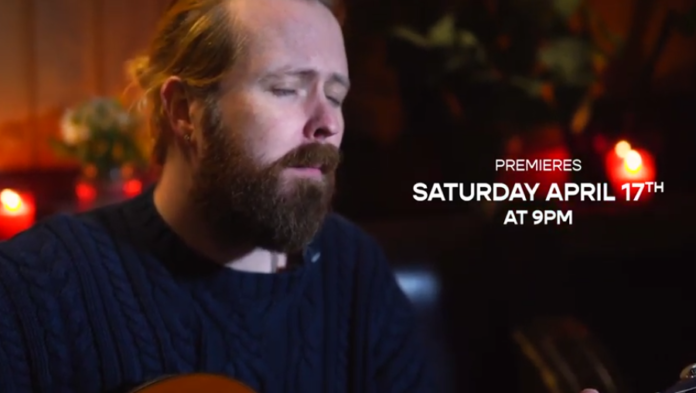 A trailer has been launched ahead of tomorrow’s premier of Amhráin, a film featuring local musicians who have recorded a range of Galway songs at iconic locations across the city.

The project came about when members of the Citóg Records music collective were asked to create new versions of local songs by artists past and present.