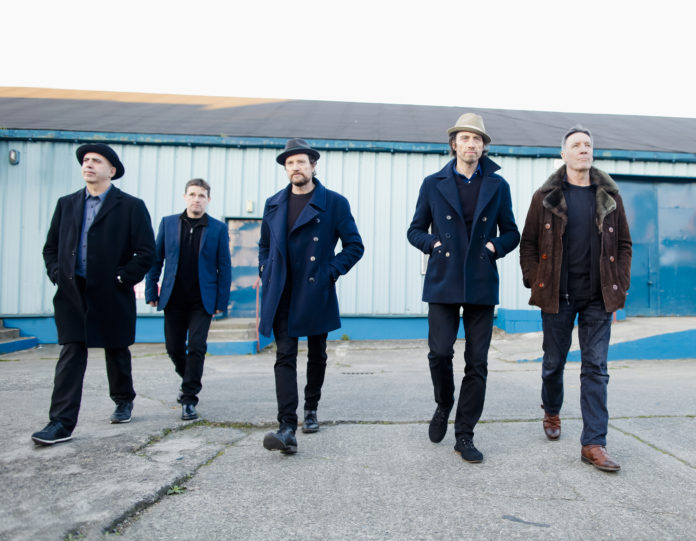 For a fun weekend out in Galway this month, enjoy two free live concerts featuring The Stunning and David Kitt in the latest Ceol an tSamhraidh events.

On Saturday, September 16 at 8pm The Stunning will take to the stage at the Town Hall Theatre in Ballinasloe to perform their numerous hit singles including Brewing up a Storm, Half Past Two, Romeo’s on Fire, Heads are Gonna Roll and Brighten up my Life.

During the early nineties, the biggest Irish band in the world was U2 but in Ireland it was The Stunning. In the seven years they were initially together, they toured relentlessly building up a following that would make them one of the most successful Irish bands ever.

Their debut album, ‘Paradise in The Picturehouse’ spent five weeks at number one and became one of the most-loved Irish albums of all time.

There is also a very special evening planned for Friday, October 22, when David Kitt will entertain those lucky enough to book tickets at The Station House in Clifden.

It will be his first time playing Clifden, celebrating by performing his new top ten release album ‘20’. An artist known for his willingness to explore musically, he was invited by David Bowie to perform at the Bowie curated Meltdown Festival at the Royal Festival Hall in 2002.

David has also worked with David Gray, toured with Tindersticks and collaborated with Fedah and Kean Kavanagh.

“We are very pleased to be able to bring these incredibly talented artists to audiences this October to extend the tourism season and provide an events based focus in the evening economy in two very different parts of Galway,” said Ruth Mulhern, Galway County Tourism Officer.

“This programme allows us to support wonderful performing artists and crew, whilst also entertaining audiences across Galway.”

The Ceol an tSamhraidh series, now in its fourth edition, is funded through the Department of Tourism, Culture, Arts, Gaeltacht, Sport and Media.

It aims to provide support for people in the live performance industry, and provide live concerts in towns and villages around Galway this year, to bring some life back to the county after a glum year.

Tickets for the two free concerts can be booked via the Ceol an tSamhraidh Eventbrite page.