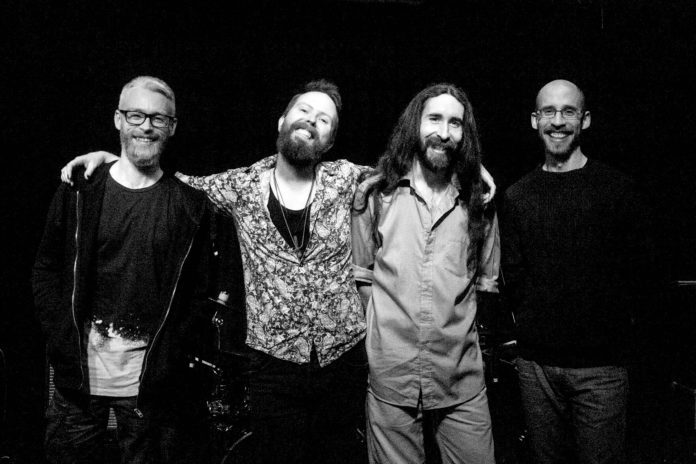 A Led Zeppelin vibe will take over the city next Friday, October 28 when both Robert Plant and No Stairway return to the stages of Galway.

While the former Zep lead singer will be in the Town Hall Theatre performing roots and Americana music, No Stairway, the outstanding Galway Led Zeppelin tribute band, will be  paying homage to the man and his stellar 1970s work, at Seven on Bridge Street.

Once Plant has concluded his gig, people can head down to No Stairway to hear classics like ‘Good Times, Bad Times’, ‘Whole Lotta Love’, ‘Black Dog’, ‘Communication Breakdown’ and of course ‘Stairway To Heaven’.

No Stairway is composed of some of Galway’s finest musicians: Steven Sharpe, on vocals, a devotee of Robert Plant, and a charismatic frontman in his own right; guitarist Ronan O’Malley, who is more than capable of recreating Page’s blistering riffs; Shane O’Malley (bass/keys), in the multitasking role of John Paul Jones; and drummer Bill Dunne, who will be performing that thunderous John Bonham percussion.

The quartet have a true love of this music and recreate Zeppelin’s live presence and studio albums as faithfully as possible.

Been a long time since you ‘Rock n’ Rolled’? Then make sure to catch No Stairway on Friday.

Admission is free. No Stairway play at 11pm. Support is from 4 Mile Circus at 10pm.