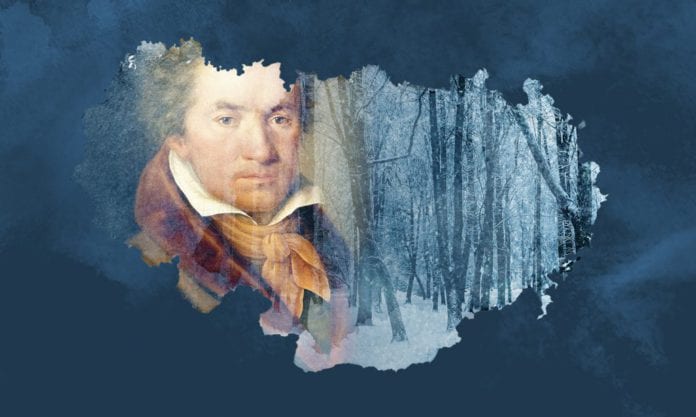 Music for Galway are bringing Beethoven to the west of Ireland in style next week for their Midwinter Festival.

Music for Galway’s midwinter festival is celebrating the 250th anniversary of the birth of Beethoven with a three day weekend of concerts focusing on his work.

Over the course of the weekend musicians from Galway, elsewhere in Ireland, and around the world, focusing primarily on his early solo piano and chamber music compositions.

These will feature violin sonatas, string quartets, the Quintet for piano and winds and the ever-popular Septet.

The internationally celebrated duo team of Russian violinist Alina Ibragimova and French pianist Cédric Tiberghien will be joining the festival this year.

Their Sunday recital will culminate in a performance of Beethoven’s Kreutzer Sonata, straying into the master’s glorious middle period.

Tiberghien, no stranger to Galway audiences, takes centre-stage on Saturday night with an eclectic programme of variations for solo piano.

While Galway’s own ConTempo Quartet will open proceedings on Friday night, joined by a stellar cast of colleagues from near and far.

Tje festival will kick off next Friday with a talk by Richard Wigmore on how Beethoven wowed the nobles of Vienna at 4pm at the Town Hall Theatre.

Later that night starting at 8pm the musicians will take the stage with two string quartets and the ever popular septet.

More talks and concerts will follow throughout Saturday and Sunday, with enough classical music for everyone to hey their fill.

The full programme of events can be viewed, and concert tickets purchased, online here at the Music for Galway website.