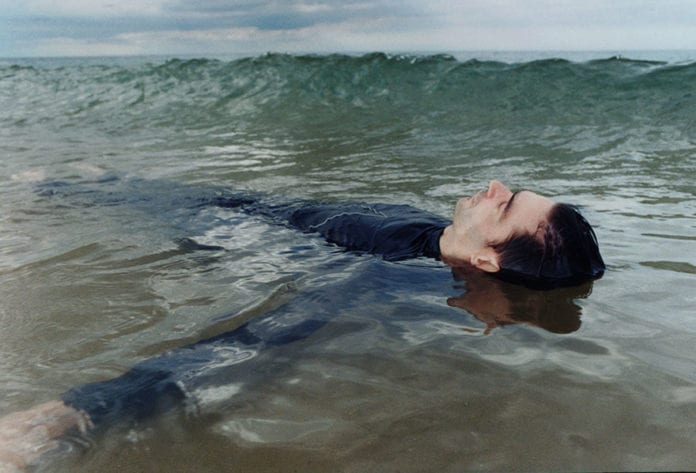 Jon Hopkins, known for his hypnotising and meditative style of electronic music, is the second act to be confirmed for the Big Top at GIAF 2020.

The English artist and producer has released five critically acclaimed studio albums as well as the soundtrack for the 2010 film Monsters.

His 2013 album, Immunity, was nominated for the Mercury Prize and his most recent release, Singularity, received a Grammy nomination for Dance/Electronic Album in 2018.

Hopkins’ Galway appearance is part of his Polarity Tour in the Spring of 2020, along with a performance at the Bord Gáis Energy Theatre in Dublin which has already sold out.

Tickets for Hopkins will cost €39.50 and will be available for purchase at www.giaf.ie from Friday 22 November at 9am.

More acts are set to be announced ahead of the full programme release in May 2020. Stay tuned for more announcements before Christmas.