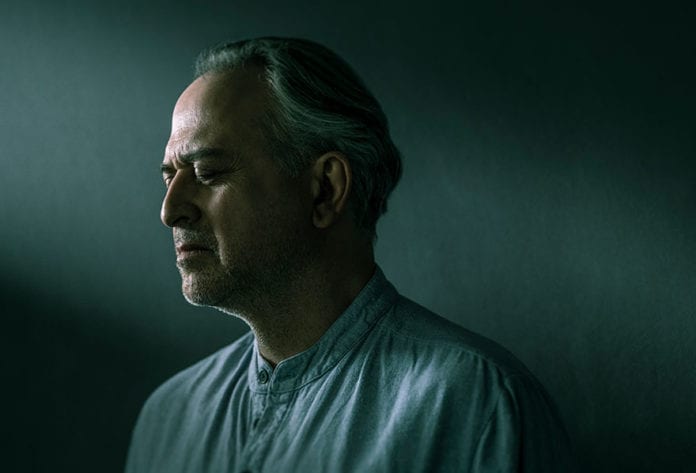 Incantata, a break out hit from Galway International Arts Festival, will be making its international debut on stage in New York next year.

Incantata was a joint Galway International Arts Festival and Jen Coppinger production, written by one of Ireland’s most revered writers, the New York based, Pulitzer Prize-winning Paul Muldoon.

After a critically acclaimed at GIAF 2018, Incantata went on to have a highly successful run at Dublin’s Gate Theatre last September.

Interpreted on stage by Stanley Townsend and Sam Yates, it will now be coming to the Irish Repertory Theatre in New York from February 18 – March 15 next year.

Sam Yates, one of Ireland’s leading performers, has been called ‘electrifying’ and ‘compelling’ on stage for Incantata, while Sam Yates brings his award winning talent to the Director’s seat.

Paul Muldoon’s script is full of feeling and depth about two people in love, the times they shared together and the grief that comes after loss.

Other talent that helps bring Incantata to the heights it has enjoyed include designer Rosanna Vize, with video design by Jack Phelan.

The “haunting and stunning” score comes from the mind of composer Teho Teardo, lighting design is by Paul Keogan with sound design by Sinéad Diskin.

Artistic Director of Galway International Arts Festival Paul Fahy commented that they are “thrilled” to see Incantata make its international debut next year.

“Paul Muldoon’s wonderful words have been so Imaginatively and beautifully brought to the stage by Stanley Townsend and Sam Yates and our amazing creative team.”

“It is a great privilege for ourselves and our co-producer Jen Coppinger to share this production with New York audiences,’ he said.

The Irish Repertory Theatre first opened its doors in 1988, making its permanent home in the Chelsea area of Manhattan in 1995.

It is the only year-round theatre company in New York City devoted exclusively to bringing Irish and Irish-American works to the stage.

Incantata will be performed on the Rep’s Francis J. Greenburger Main Stage.

Galway International Arts Festival has a rich tradition of producing captivating and engaging work, which premieres at the Festival and goes on to tour nationally and internationally.