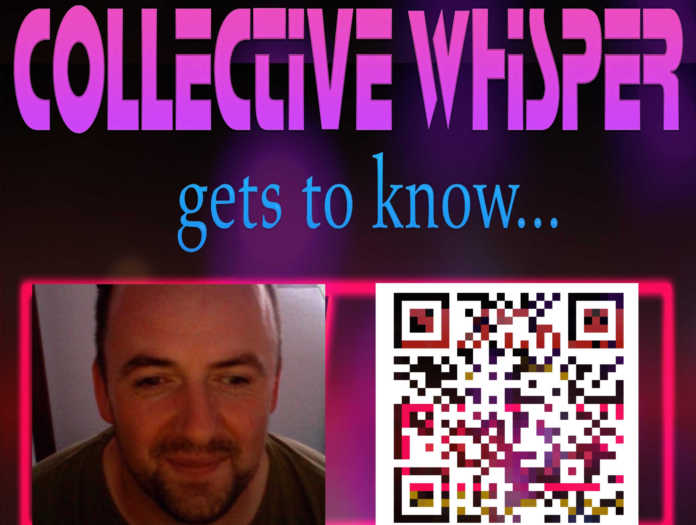 The episodes, which are released every Friday, feature people from Ireland and abroad, friends, family, fellow musicians, actors, working class people and those who have an interesting life and a story to tell.

The Galway man spoke to Leo Moran from the Saw Doctors in the latest podcast in what was a fantastic conversation about music and life which lasted almost two hours.

Before Collective Whisper, Simon K, who now lives in Madrid with his wife Aleksandra, had been involved in the local music scene here for over 15 years.

He started out busking on the streets of Galway before playing with bands such as The Acousticats, No Alibi, The F.N.G’s, Meta4 and The Wave.

He then worked in Tuam and the surrounding areas as a guitar teacher, and was well known in local circles for his guitar teaching.

Simon was also involved in production and songwriting, working with various youth organisations in Tuam, Galway city and Portumna.

Check out the podcasts HERE.