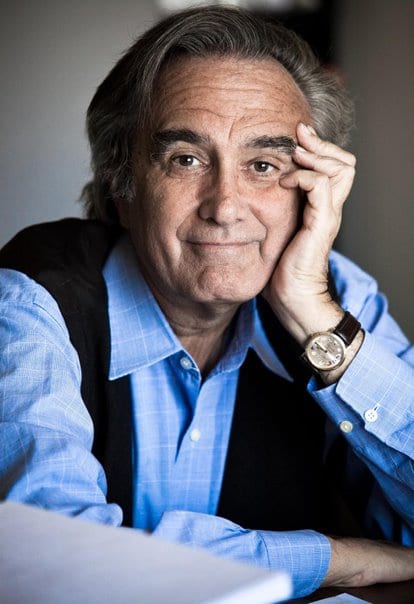 The Galway Film Fleadh has revealed more big names for its 2020 edition by launching its ‘In Conversation’ series, featuring Keith Carradine, Joe Dante and Nicole Holofcener.

Despite the physical events being cancelled because of the pandemic, the festival has tried to keep its traditional format as much as possible. To do this, the Fleadh will be streaming engaging masterclasses, presented as ‘In conversation’ events.

As part of the events, the Chair of the Galway Film Fleadh board and leading Irish actress Kate O’Toole will talk to Hollywood legend Keith Carradine about his acting career and the many people he has worked with in the industry

Part of the Carradine dynasty of actors, the multi-talented Keith Carradine was born in California in 1949 and has starred in over seventy feature films.

The Galway Film Fleadh also announced that celebrated genre director Joe Dante will be in conversation with Aislinn Clarke, an award-winning writer, director and lecturer.

During their conservation they will deconstruct films from their trailers, discuss political allegories in genre cinema and Joe Dantes childhood influences including the Cuban Missile Crisis.

The remaining event in this trio of industry names announced today by the Fleadh is writer and director Nicole Holofcener.

Independent filmmaker Nicole will be in conversation with Mary Kate O’Flanagan (award-winning writer and story consultant working in the film and television industry).

They will talk about making character-driven films in a market that wants high-octane franchises, attracting top-flight casts to low-budget films, making a fictional world seem real and Oscar success with Can You Ever Forgive Me?

This session will be packed with insights into the process and craft of storytelling on screen and is a must-see for any screenwriter or director.

All sessions are free but must be booked in advance via the Galway Film Fleadh website (www.galwayfilmfleadh.com). The ‘In Conversation’ series is happening on Saturday 11th of July at noon & 2pm and Sunday 12th of July at 2pm.