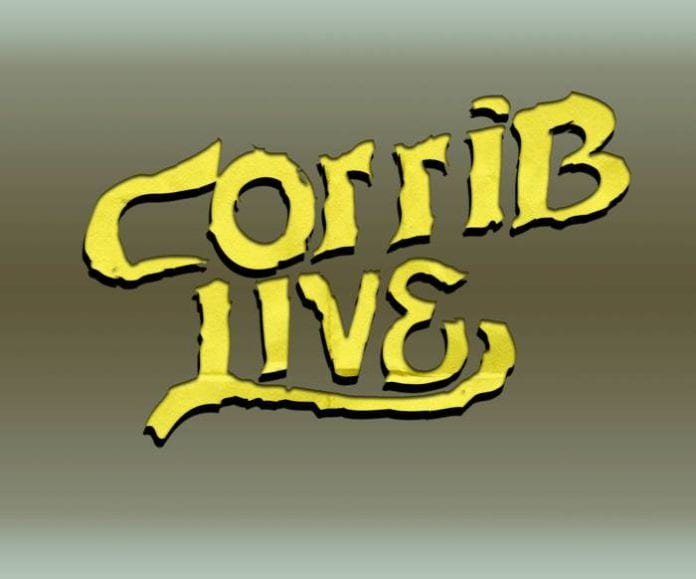 Comedian and actor Jon Kenny will be the headline act at Corrib Live comedy event taking place this week in aid of COPE Galway.

The Corrib Live show this year is a comedy night with music, featuring comedians and DJ’s and Ireland’s only seanós dancing Drag Queen.

DJ’s on the night will include DJ Disrupt, an acclaimed DJ not just in Galway but around Ireland. Making her Galway debut that night is Tina D Parton.

The event is being organised by the Sound Production students from VTOS Galway to raise much needed funds for COPE’s Waterside House shelter.

Cope Galway’s Waterside House is a 24 hour service for woman and children in need of refuge  from domestic abuse.

They provide accommodation, information, support and court accompaniment to woman and children who have nowhere else to take shelter.

The charity has strong links with a range of statutory and voluntary agencies including NUI Galway and UHG for training and awareness around the issue of domestic violence and abuse.

Corrib Live will take place at Galway Rowing Club this Friday, March 6 at 8pm, with tickets costing €8 on the night.