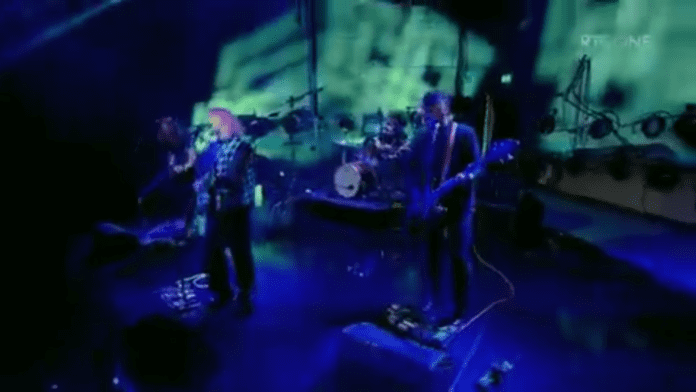 His comments came after the garage rock band’s performance on the Tommy Tiernan Show on Saturday night – which was otherwise well-received by viewers.

In an apology, Cannon wished Sprints ‘every success’ in their career, adding that he is ‘never going to enjoy their music.’

“My sincere apologies to them for my unkind comment, now removed,” he wrote.

“I’m never going to enjoy their music, something that won’t cause them any concern whatsoever. It was unfair of me to undermine young people doing their thing.”