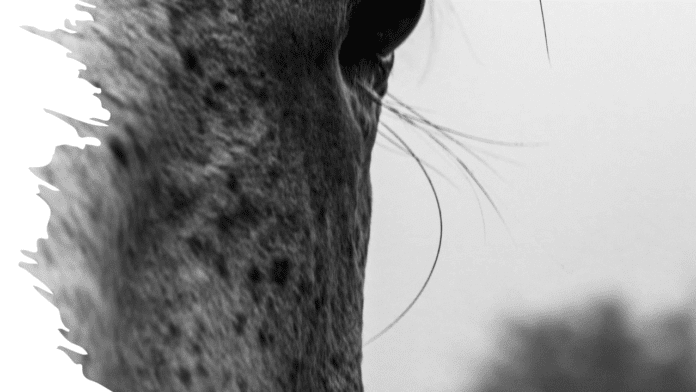 Arts, crafts, podcasting and more will showcase the creative side of Galway this month, with a series of Creative Ireland events celebrating culture and heritage.

This September will see a number of creative projects presented to the public as part of Creative Ireland Galway County.

All part of an all-of-government culture and wellbeing programme that inspires and transforms people, places and communities through creativity.

September projects include Harness Your Hopes, a series of 6 podcast episodes showcasing fiction. Six of the West of Ireland’s upcoming authors will write a new short story inspired by that theme.

Authors will read their stories and discuss their craft and inspirations. Writers include Sasha de Buyl, Alan McMonagle, Órfhlaith Foyle, Gerry Boland, Celeste Augé and Owodunni Mustapha. They will be produced and presented by Alan Meaney.

The series will be launched on Wednesday 21st September on the Creative Ireland website, Apple, Spotify or wherever you get your podcasts.

Twisted Lane Productions, in partnership with Connemara West, presents Wild, a community arts project. Wild is a celebration of the Connemara Pony culminating in the creation of a temporary mural of a pony.

The callout for public participation has begun, just sign up through Twisted Lane Productions Facebook Page or Connemarawest.ie.

The Landscape of Longhand by The Artfarm Collective is a community art project in Newbridge, Co. Galway, inspired by the age old artform of handwriting.

Samples of handwriting from all age groups in the area will be used to create a piece of public art. Contributions so far have included various lines of writing including  thoughts, wishes, dreams, ideas, jokes and observations.

Some people have submitted a line from a favourite poem, song, prayer or mantra as gaeilge nó béarla, or any preferred language.

The artwork will be revealed on Friday, September 23 in the Newbridge Community Garden.

It will consist of a mixture of workshops with a choice of mixed media including Oil Painting, Ceramic Clay Workshops and Printmaking. This variety of art media will cater for different forms of expression for each participant.

For the latest information on Creative Ireland activities across County Galway go to www.creativeireland.gov.ie/en/galway-county/ and follow @CreativeIrelandGalwayCounty on Facebook.