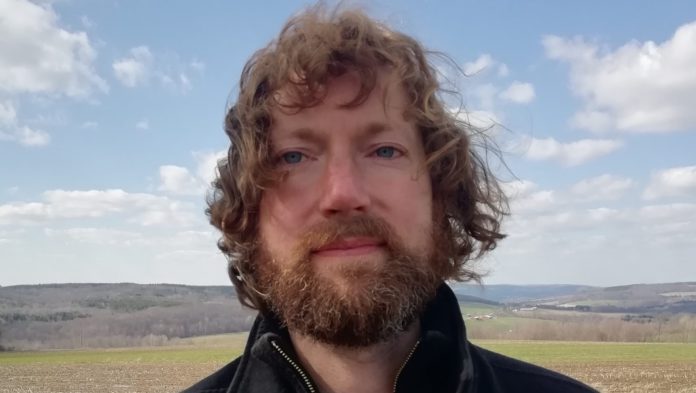 Ryan Dennis, an American writer based in Galway, will have his brilliant new novel published in March by Epoque Press.

The Beasts They Turned Away follows ageing Irish farmer Íosac Mulgannon trying to keep his senility and his farm, while trying to protect a mute boy in his care who is burdened with a particular curse.

The book allegorises present Irish farming and is the only piece of fiction that addresses such concerns in modern agriculture. 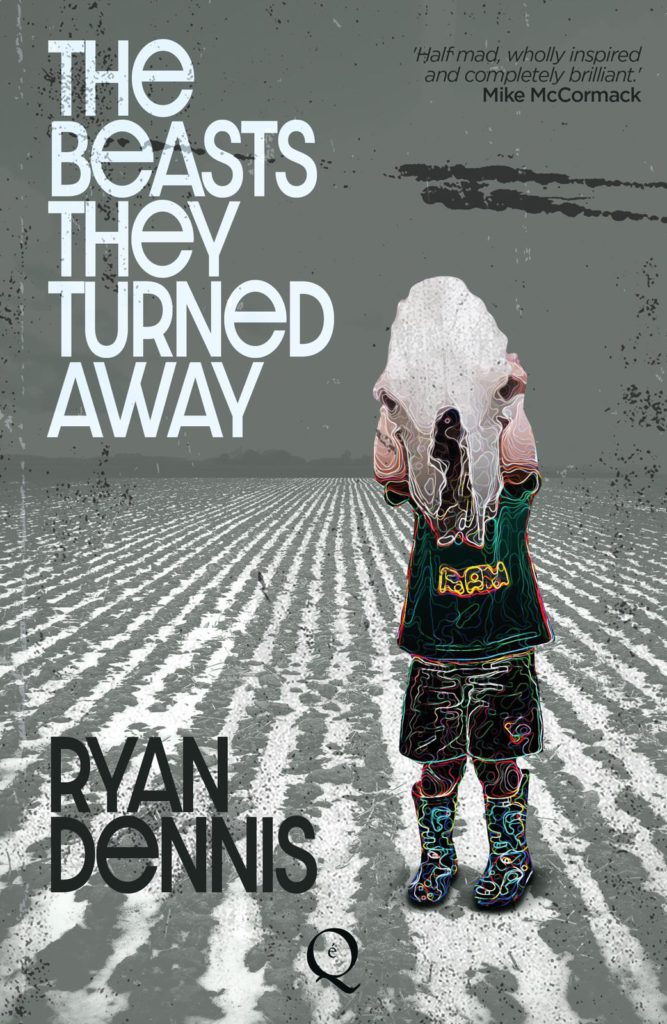 Ryan grew up on a small dairy farm in the western part of New York State and has always had an interest in writing about farming and telling the story of the family farm.

In the US, family farms came under threat and in 2014 his parents were forced to sell their herd.

Since then, Ryan’s passion for writing about agriculture has become his main focus.

“Specifically, I looked for different ways in which to spark, disseminate and nuance the public dialogue in regards to supporting family agriculture, and to emphasize the value of doing so,” he said.

“I took a specific interest in Irish agriculture, partly because Ireland is one of the few places in which farming is still somewhat integrated into the social fabric of the general public, as evidenced with programmes such as Countrywide and the presence of farming in the media.

“In the US, family farming is all but entirely disappeared, and it is far from the mind of the average citizen.”

But Ryan fears for the future of Irish agriculture.

“Just as the United States did not learn from specific policies in Australia in 2001 that saw a majority of its family farms go out of business, I think there are certain lessons from US agriculture that the EU is ignoring, and which may specifically impact Ireland the most,” he said.

“In short, there are certain policy ideologies in place that will cause Irish farms to disappear in the near to intermediate future.”

Ryan moved to Galway to explore Irish farming and completed a practice-in-research PhD at NUI Galway which combined fiction writing and the academic study of ag policy.

The most significant result of this project is a literary novel titled The Beasts They Turned Away that will be published by Epoque Press on March 11th.

“Ultimately, the novel is a part of my lifetime goal, which is to help prevent other farming families from going through what my family did,” he added.