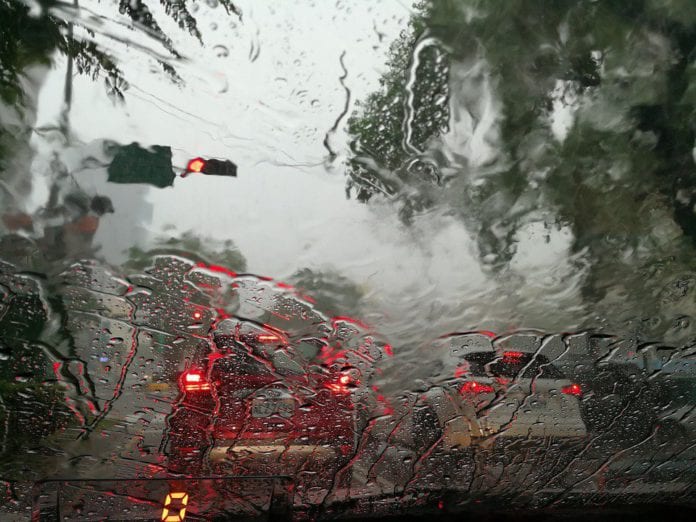 After a rough and uncertain weekend and Monday, weather conditions are not looking likely to come back to their summer best this week.

Met Eireann has issued a Weather Advisory that “unseasonably wet and windy” are expected throughout this week.

It follows on from multiple Status Yellow warnings in place over the weekend and on Monday, covering half of the country including Galway.

Most recently, a status yellow alert for thundery rain with the possibility of localised flooding was in place all through Monday, and only expired at 7am this morning.

The alert covered the entire southern half of Ireland, but it was the southern most counties that were worst impacted, with flooding causing severe damage to many roads in Cork.

It’s likely that there will be further weather warnings for heavy rainfall this week, Met Eireann has said, with wind warnings also possible.

There are no weather warnings in effect at the moment, or currently issued for the coming days.

However, Met Eireann’s advisory does warn that “Windy weather on Thursday and Friday may result in unsafe conditions over high ground, lakes and sea areas.”

In Galway today bright spells are expected mixed in with scattered showers in the early afternoon, but clearing up and getting sunnier later.