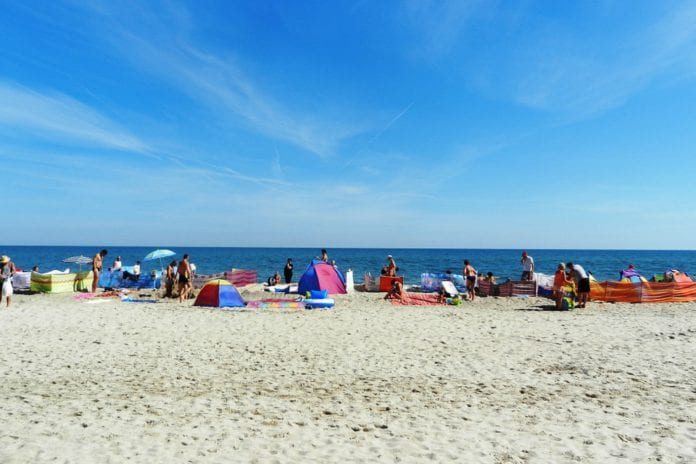 A status yellow weather warning for high temperatures during this week’s heatwave has been extended to Galway for the weekend.

The warning will now apply to all of Ireland from midday on Friday until 6am on Sunday.

During that time temperatures will average 27 to 29 degrees, possibly going higher locally.

It will also remain warm overnight, with minimum temperatures generally around 15 degrees.

Temperatures may not be as high in coastal areas due to sea breezes, particularly in the northwest.

Leinster and Munster will already be under a weather warning for extreme heat from 12 noon today, before it applies to the rest of the country tomorrow.

Meteorologist Paul Downes said that sea fog may linger locally on all coasts at times also and that will limit maximum temperatures in these locations.

“Uncertainty increases as we progress through Sunday and into the early days of next week with a slight chance of thunderstorms later on Sunday and into Monday, likely heralding a return to cooler near average temperatures.”

This highest ever August temperature recorded in Ireland was 31.5 degrees at Oak Park, Co. Carlow in in 1995.

The likelihood of exceeding this is “quite low” Downes said, but cannot be ruled out entirely.

The RNLI, Irish Coast Guard and Water Safety Ireland have urged people to watch their personal safety if planning anything on the water this week.