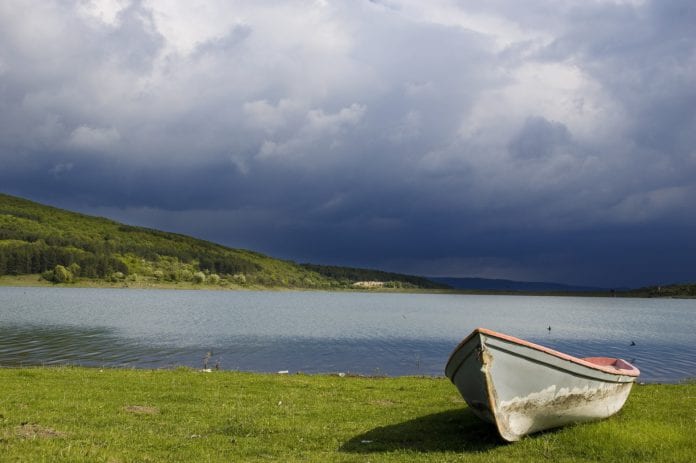 After two named storms in the space of a week, thankfully the weather looks set to improve by the weekend.

A status yellow weather warning for rain will remain in place until 9pm today (Tuesday) but Met Éireann say scattered showers and  gusty westerly winds will ease by morning.

Tomorrow, Wednesday, will be much brighter than today, with some sunny spells, but showers will become frequent and heavy at times later in the day. Highest temperatures will be between 16 and 18C.

Thursday will be another miserable day with widespread showers forecast throughout the day, which could become heavy and thundery at times.

But early indications are that Friday should be mostly dry, with sunny spells across Galway – especially in the late afternoon.

Temperatures will be around 17 degrees on Friday, and the temperature will remain consistent over the weekend.

The early forecast for Saturday and Sunday says both days will be bright and sunny, in a much-needed break from the rain and dark skies of late.

Met Éireann say a few showers are possible in the west – but it should be mostly dry and bright.

Check back often for the most up-to-date forecasts for Galway!