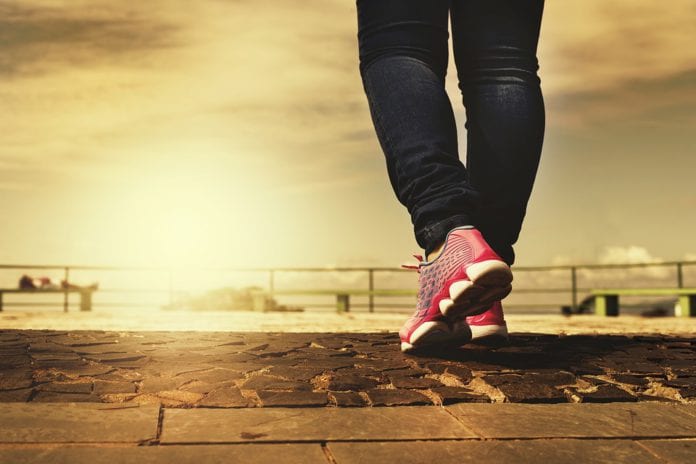 After a somewhat damp start to the week in places tomorrow, weather conditions in Galway should be dry for the week ahead, with temperatures in the high teens.

This will eb cloudy but dry in Galway, with temperatures falling to around 15 degrees overnight, and with just a light breeze.

Monday will be a mixed bag, with outbreaks of rain, heavy at times in the morning in particular.

Coastal areas may see showers throughout the day, but there is also a chance of sunny spells in the afternoon, particularly inland, where rain will mostly clear up as the day goes on.

Highest temperatures on Monday of 18 to 20 degrees, with a light to moderate variable wind.

Tuesday will be an improvement on the start of the week, with rain in some places in the very early hours, but clearing up over the morning.

The day will be dry for the most part, Met Eireann predicts, with partly cloudy skies, but also some clear bright spells later in the day.

Temperatures on Tuesday will see highs of 16 to 19 degrees, with a light westerly wind for most of the day.

Headed into the midweek, things will be somewhat cooler, with the mercury not going over 17 or 18 degrees.

Conditions will be somewhat cloudy for most of the day, but breaking up in the evening time, and remaining dry.