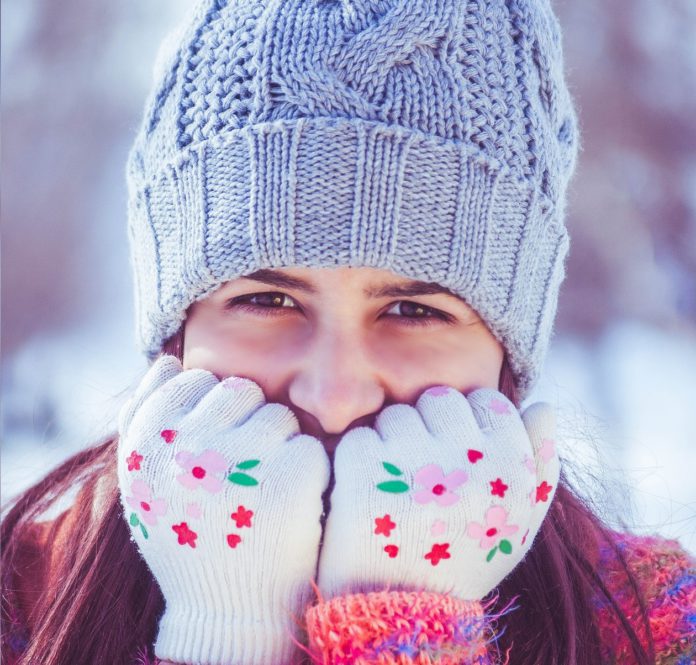 The new year promises to start off chilly tonight and Monday in Galway, before heavy rain develops early next week.

New Year’s Day is going to have a nippy tail on it according to Met Eireann’s forecast, with temperatures reaching lows of 1 – 3 degrees in Galway this evening and tonight.

A Status Yellow weather warning for Ice and Fog will be in place overnight, with Met Eireann warning of hazardous driving conditions.

It will however, at least rain dry, with some patches of sunshine in the late afternoon in places, and only a light variable wind.

Monday will be a very chilly start to the week, with temperatures below 0 degrees in the morning in many places, with patches of ice and fog.

A cloudy start to the morning will give way to clear sunny skies in the afternoon, with temperatures also picking up to highs of 4 – 7 degrees.

A light variable breeze in the morning will gain strength throughout the day, becoming strong southeasterly winds by night time.

Rain will also start to develop overnight on Monday, heading into a much more miserable Tuesday.

Tuesday will see persistent rain throughout the day, turning very heavy at times, with no let up from morning to night.

That said, it will at least be warmer, with highest temperatures of 10 to 12 degrees for much of the day.

However, moderate to strong variable winds forecast by Met Eireann mean that the day will likely still carry a sharp bite.

Headed into Wednesday, the rain will die off by mid morning, and the bulk of the day will see partly cloudy skies, with some sunny spells also.

That said, Wednesday promises to be a windy one, with persistent moderate to fresh winds, strongest in coastal areas.

Temperatures on Wednesday will average 9 – 11 degrees throughout the day, Met Eireann has forecast.

For the latter half of the week, more heavy rain is expected on Thursday, with better conditions on Friday before a wet and unsettled weekend.