You can’t stroll through local shops without a start from Halloween, which is front and center already, everywhere you look. The holiday is still weeks away, but the costumes and decorations are up, out and ready for shoppers of all ages. 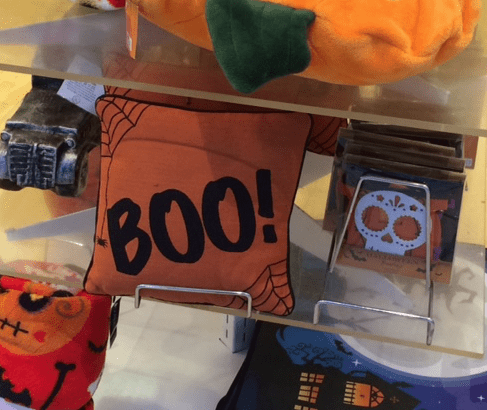 This year, WebLoyalty predicts that Irish consumers will spend €41-million on Halloween. That’s about the same as was spent in 2017, officials say that although it’s not an increase it does show that Halloween is holding stead in it’s aim to become a serious contender for holiday spending with retailers.

Predictions are that characters from Fortnite, (a video game) Game of Thrones and celebrities including Kim Kardashian and Tonya Harding will figure high on a lot of adult lists. Clowns, dinosaurs, fairies and zombies are said to be high on the list of kid costumes, as usual.

And of course the spookiest part of it all, is that Christmas is already edging out Halloween merchandise.