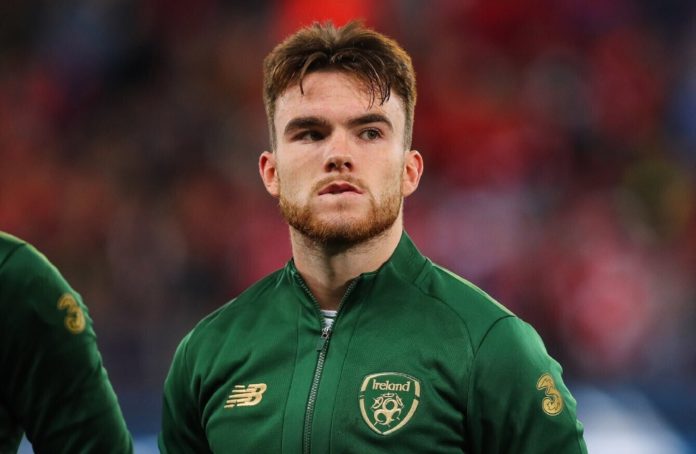 Galway is one of the most visited and the most talked about parts of Ireland but how does the area stack up for sporting icons?

Sure, don’t expect to find the top power forwards in the NBA among Galway crowd, but there are a bunch of famous athletes in other sports.

Here we take a look at the best sportspeople to come out of Galway.

We’ll be delivering a detailed top five but before we get into those names we want to throw out a special mention to Joe Canning (hurling), Sarah Dervan (camogie), David Forde (football), John Muldoon (rugby) and, finally, Christy O’Connor (golf).

So, who are the best sportspeople to come out of Galway?

Kicking off our list of the best sportspeople to come out of Galway is Aaron Connolly. We realise it’s early days in the 22-year-old’s career but already he has impressed for Premier League football club Brighton.

The young attacker can boast having scored five Premier League goals with a further eight netted in his young career in other competitions.

On the international scene, Connolly ripped it up with the under 17 team before progressing through the other youth levels: he’s now a full international with eight caps. Who knows how good he can become; if he fulfils his potential then the odds suggest he’ll be right at the top of this list.

Usain Bolt he is not but in Ireland Paul Hession is worshipped for his sprinting ability. He has represented the nation at both the 2008 and 2012 Olympic Games as well as competing and winning medals at the World Athletic Championship and European Team Championship.

His place in Irish history is secured in black and white as well. He holds the Irish record for the fastest time over both 100 and 200 metres; his 100m time is 10:18 with his 200m record 20:30. Both records were set breaking times he’d previously posted.

“Alan Lee, goal” sang the Ipswich fans to the tune of Spandau Ballet’s Gold track; Lee had a rather journeyman career after leaving Aston Villa as a youngster without ever making an appearance for the first team.

During that time he formed a huge bond with two clubs; one being Ipswich where he scored 34 goals in 109 appearances and Rotherham (41 in 122).

The Galway born striker’s club career was spent in the football league and whilst he never made the ‘big time’ he had a more than solid career in the second tier. Republic of Ireland call ups eventually came too but he never did get the goal his hard work so deserved.

Outside of Ireland Therese Maher might not be a name that’s well known. In Ireland, however, the camogie star is idolised. Maher spent her entire 16 year career with Galway where she was hugely respected.

Between 2005 and 2009 Maher collected three All-Star awards before losing in back to back All Ireland finals in 2010 and 2011; the latter saw her scoop a fourth All-Star award with a fifth coming in 2013 as she finally led Galway to glory.

Sean Purcell might have sadly passed away back in 2005 but the memories of the Gaelic football star live on. His club career was spent solely with the Tuam Stars where he collected 10 titles whilst his county career – with Galway – was also highly decorated in the shape of eight titles (seven Connacht and one All-Ireland).

The fact he was named in both the GAA century and millennium teams further evidence just how masterful his game was.

There you have it, the best sportspeople to come out of Galway. Did we miss anyone? Let us know and hope we can see some more stars under the spotlight soon.