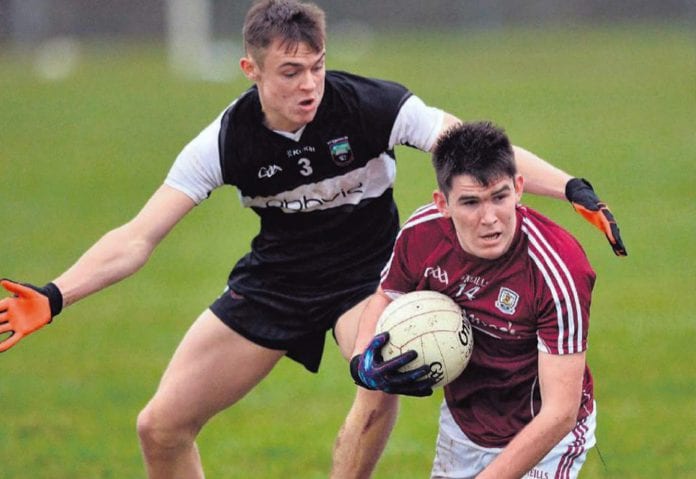 As 2017 concludes and 2018 commences, it’s a quiet weekend on the sporting front but there is still plenty of action kicking off the New Year.

The big match takes place on Monday when Connacht look to make it four wins-in-a-row in all competitions when they take on Leinster in the RDS Arena.

Kieran Keane’s men are in a battle with Cardiff Blues for what looks a straight race for Champions Cup qualification and they’ll look to maintain their momentum after hitting 99 points in two outings against Brive and Ulster.

It’s not the only rugby action as on Saturday, Sligo will meet Creggs in Hamilton Park in the Connacht under 16 A League Pool 1.

On Wednesday, Galway’s senior footballers kick off their 2018 action when they travel to Tourlestrane to take on Sligo in their opening assignment in the Connacht FBD League.

Kevin Walsh has brought in new faces as the Tribesmen are guaranteed four games in defence of their title.  They’ll face Mayo, Leitrim and Roscommon in a new round-robin format with the top two teams reaching February’s final.

However, there will be action before the New Year’s celebrations as the County Under 21 A Football Final takes place on Saturday in Tuam Stadium.  North Board champions Mountbellew/Moylough eventually got past Claregalway and they will meet West Board winners Salthill/Knocknacarra who’ve been waiting five weeks since defeating Moycullen.

There’s also activity on the soccer front with the big game taking place Wednesday when Mervue United host Athenry in Round 2 of the TP Brennan Connacht Cup.

Connacht Shield Under 16 Soccer Round 2 – Colga B vs St. John’s (2pm Clarinbridge)