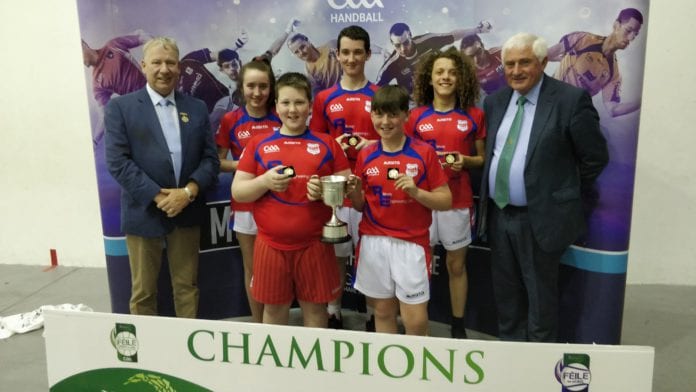 U10 girls played out a thrilling game with CP Ajax on Wednesday despite the inclement weather.  Éadaoin Hynes, Emily Stephens & Amy Boyle were all on target for Kilkerrin.

U12 girls lost out 2-1 to CP Ajax despite Niamh Feeney’s goal.

U9 boys took part in a blitz hosted by Shiven Rovers on Saturday. Well done to all involved in making it an enjoyable afternoon.

It was a quiet week due to Byes, Kennedy Cup and exams for boys and girls teams last week.  However, some matches were played.  The U9 Boys had a fantastic time at Saturdays RYDSL blitz in Shiven.

Our U11 Boys Champions and Europa teams played Skyvalley.   Leo Keadin scored a brilliant goal from a corner kick for the Europa team.  And Iarlaith O’Toole scored a screamer of a goal for the Champions team.

Our U7 Boys played their first League match against Dunmore. There were some great skills shown against strong Dunmore teams.

Our U8 girls played Dunmore in a friendly. The 2 teams had enough soccerettes to play 3 mini games. Thanks to Caroline Kennedy for help this evening and to Dunmore for a fun evening

Well done to all teams and their management.

Day Two of the Connaught outdoor track and field finals took place on Saturday in Claremorris for the U14-Masters athletes.  It was another very successful day for many of our athletes with numerous qualifications across the different age groups and events.

The U14 girls 4 x 100m relay team were first to qualify for the National finals finishing just outside the medals in 4th position. Team members Jenni Reidy, Emily Kenny, Aoife Hession and Sarah Oifoh all ran superbly with Sarah almost clenching the bronze medal in the final stages of the race.

There were numerous individual qualifications for members in both track and field disciplines. Megan Devaney clocked 5:47:60 in the U17 girls 1500m finishing in 3rd position overall. It was double gold for the club in both the U15 girls and U16 boys high jump event.

Ella Rafferty had a superb day winning a silver medal in both the U15 girls discus with a throw of 22m 65 and in the shot putt event. Ciara Maguire finished in 2nd place in the girls U17 100mH.

Ross Cosgrove also had a very successful day finishing in 3rd place in the boys U14 long jump (4m 39) and in 2nd place in the 80m sprint. Another double medalist was Ryan O’Connor who won a bronze medal in the U16 boys 100m hurdles and again in the long jump.

Jack Hession competed in the U15 boys 100m event where he finished in 2nd position and again in the long jump where he won the bronze medal.

Congratulations to all the athletes who competed over the weekend and we wish them and their coaches well over the coming weeks as they prepare for the National track and field finals in Tullamore in July.

In Milltown, the annual Run for Ollie 10k race was an enormous success with over 500 athletes supporting the event. Congratulations to Eva Burke who won the junior category of the race in a fantastic time of 46.19.

Abbey had another successful weekend winning the Boys 2018 Feile Division 1 title. This is the first time that a Galway team has won and we did it with a mixed team. For the first time, girls were allowed to be part of boys team, the only stipulation being that they play in a Boys division.

As our girl, Emma Kinane is a dual National title holder and another member of our team Mikey Kelly , is also a National and All-Ireland holder, we ended up in Division 1.

As you may know this was going to be a tough task but they, along with their team mates David Collins, Gavin Kelly and Darragh Maloney were more than up for it. In a dramatic final Abbey came out in front by 27 to 24 with the last score coming with 3 seconds to spare. 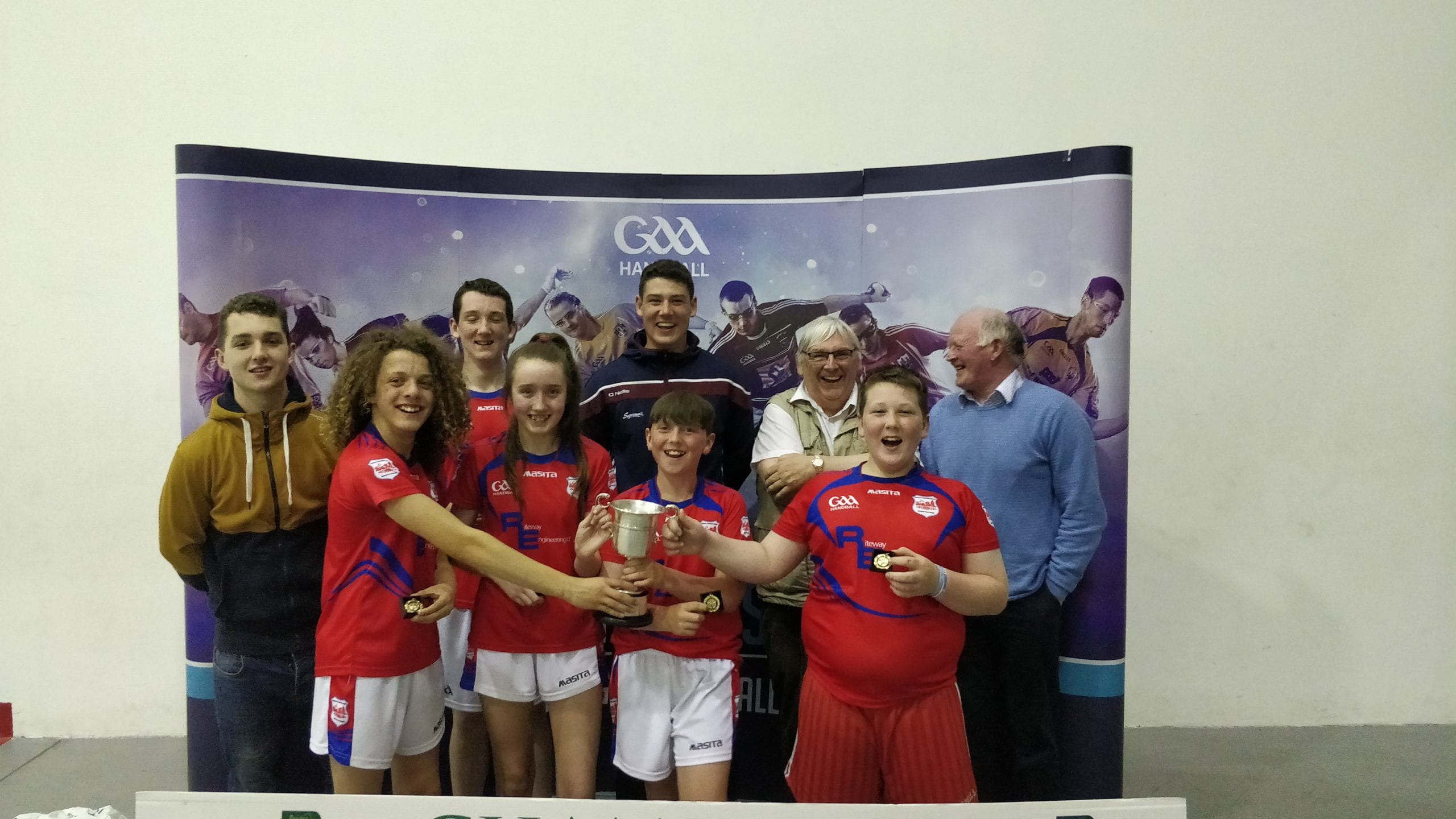 Details of upcoming and recent events will be online at 6pm every Tuesday.