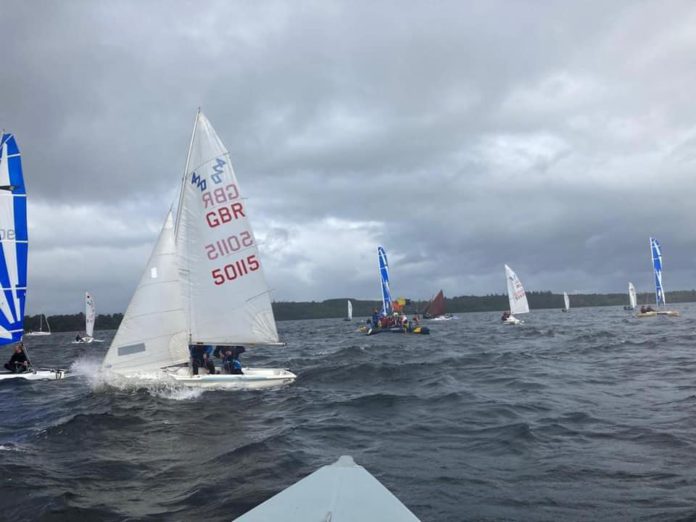 Tomorrow’s Cong to Galway Sailing Race has been postponed until late summer due to poor weather conditions forecast by Met Éireann.

The race committee made the call following an emergency meeting, and the race will now take place in August.

Five local sailing clubs were preparing to take part in the race, which is the longest and oldest inland sailing race in Europe.

Four hookers from Galway Hooker Sailing Club were ready to take to the waters tomorrow, with the traditional vessels lining up alongside modern dinghies in the historic race.

The course –  about 30 nautical miles in total – follows the old steamer route from Lisloughrey pier near Cong in Mayo to Galway city. The race start is near Ashford Castle at the northern end of the lake.

It is raced as two legs with the first leg finishing at Kilbeg while the second leg is via a narrower channel in the lower lake and on to the river, finishing at Corrib Village.

The race committee says that more details will be released about the new date in due course.

97-year-old Galway Hooker to set off for the Netherlands