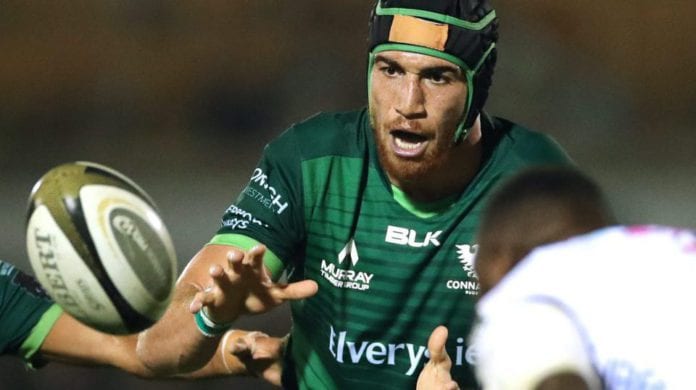 Ultan Dillane and Dave Heffernan have both returned to give Connacht a welcome boost in South Africa this weekend for the Guinness Pro14.

Connacht are facing off against the Southern Kings this Sunday in Port Elizabeth, with kick-off at 1pm Irish time.

Dillane will be taking his spot on the starting lineup next to Joe Maksymiw in the second row, while Heffernan will be one of the squad’s replacements.

The two have been released to Connacht following the postponement of Ireland’s Six Nations match up against Italy.

Six changes have been made to the squad lineup following last weekend’s defeat against Edinburgh.

Paddy McAllister is taking a spot in the front row, while prop Dominic Robertson-McCoy is replacing Finlay Bealham, who is currently suffering from an ankle injury.

Caolin Blade is back on the starting team at half-back, Tom Daly is taking a spot in the centre, and record try-scorer Matt Healy will be on the wing in the back three.

Commenting ahead of the fixture, Head Coach Andy Friend says everyone is keen to put the disappointment of last weekend behind them.

“We didn’t get the result we wanted in Edinburgh, so this week has been all about ensuring we get another win on the board.”

“The Kings are a dangerous side especially at home so we will have to be at our very best.”

“We’ve been able to call on two international footballers in Dave and Ultan which is a nice boost for us.”

“This mini-block of three games is key for us so I believe we have named a squad that can get the job done on Sunday and finish on a high before the short break.”

The full Connacht team up on Sunday is: