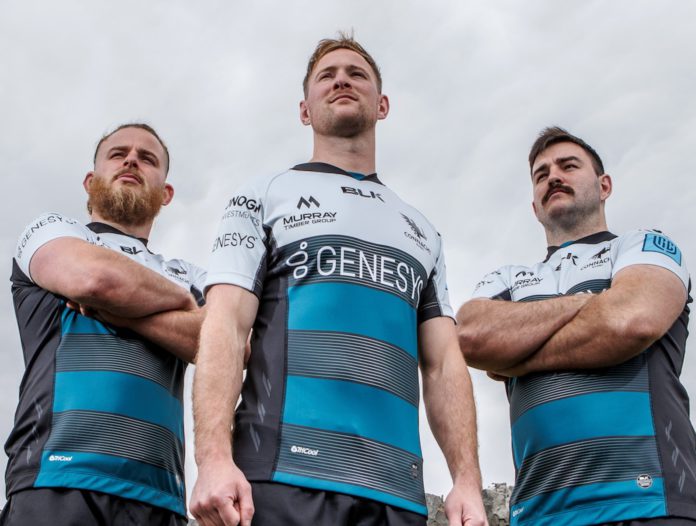 The Connacht Rugby squad lineup has been named ahead of this weekend’s away game against DHL Stormers in South Africa.

Connacht will play the reigning champions of the URC on Saturday at Stellenbosch, with kick-off at 1:30pm Irish time.

Nine changes have been made to the side that faced Ulster in the URC opening round last week, with the bulk of the swaps among the forwards.

There’s a new front row of Denis Buckley, Dylan Tierney-Martin and Finlay Bealham, and a new second row partnership of Niall Murray and Josh Murphy who moves from blindside flanker.

Cian Prendergast and captain for the day Jarrad Butler come onto the flanks with Paul Boyle retained at number 8.

Caolin Blade is named at scrum-half with out-half Conor Fitzgerald for company, while the back line includes starts for Mack Hansen and Oran McNulty.

Hansen starts on the left wing with John Porch on the opposite wing and McNulty at full-back, while the centre partnership consists of Tom Farrell and Byron Ralston.

Director of Rugby Andy Friend said, “I don’t believe that our performance against Ulster was reflective of all the hard work we’d put in during pre-season, and I’m very confident that we’ll deliver a much improved performance on Saturday against last year’s champions.”

The Irishmen have been in South Africa since the midweek, arriving in Cape Town on Tuesday.

After Saturday’s game, they will remain at Stellenbosch until next Thursday, before flying to Pretoria ahead of next week’s game against Vodacom Bulls.

Andy Friend added that Connacht have had a positive week of training since arriving in South Africa.

“After arriving on Tuesday, we’ve managed to get the required training done and we’re in a good space heading into our game against the Stormers.”

Connacht Rugby partners with FREE NOW for next three years