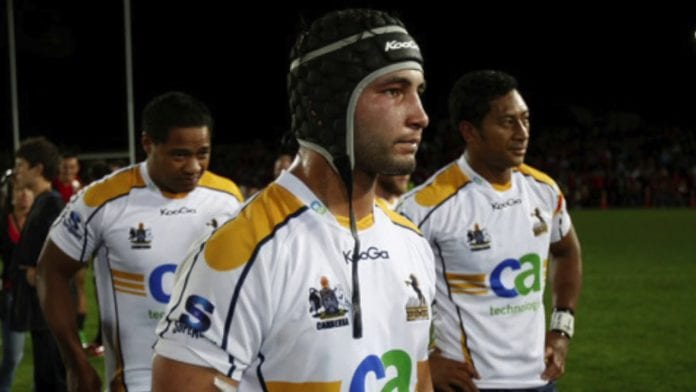 Connacht Rugby are delighted to announce the signing of back row Colby Fainga’a from Australian Super Rugby side the Melbourne Rebels.

The 27-year-old made his Super Rugby debut playing for the Brumbies when Andy Friend was their Head Coach in 2010 and went on to play every game for the club in the 2011 season.

In 2014, Fainga’a joined the Rebels and in his first season was awarded the highest honour in the club when he was named the Players’ Player of the year.

This achievement was followed by his appointment as co-captain of the Melbourne Rising side in 2015.

The versatile back row has gone on to make 100 Super Rugby appearances, the latest coming in the Rebels clash with the Reds last weekend (Friday, 6th July 2018).

The Reds pick up a home win against the Rebels and end a 5-game losing streak. pic.twitter.com/hytJbDssEV

At international level, Fainga’a captained the Australian Under 20s side in 2011 and made 7 appearances in the 2017/18 season.

“We are delighted to announce the signing of Colby Fainga’a ahead of the new season,” said Connacht Head Coach Andy Friend.

“When I was Head Coach at the Brumbies, Colby signed his first professional contract with the club, so I have an in-depth knowledge of the qualities he brings. With 100 Super Rugby appearances under his belt, Colby brings massive experience.

“In addition to his versatility on the field he has a fantastic attitude off it and will be a big addition to Connacht in the seasons ahead.”

Fainga’a will join up with the squad on the conclusion of the Rebels Super Rugby Season which concludes on Saturday, 4th August 2018.

🎥 | What does Colby Fainga’a have to offer? Check out just a snippet of his career so far! pic.twitter.com/B2JPdWJt9e