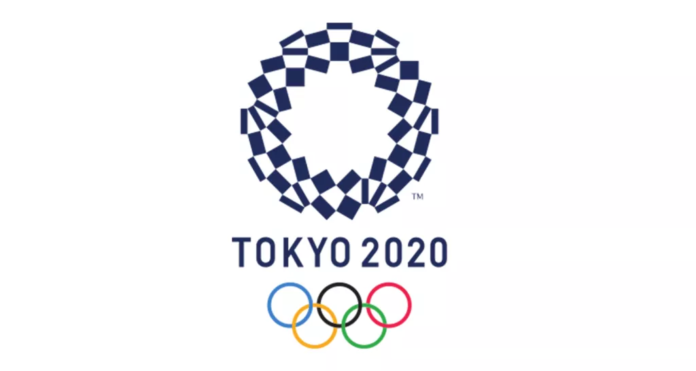 Taoiseach Micheál Martin praised the performances of Team Ireland as the Tokyo Olympics came to a close today.

The final day of the Olympics was a happy one for Ireland, as boxer Kellie Harrington claimed a second gold medal for Ireland in lightweight boxing.

“As the Tokyo Olympics draws to a close, the whole country is so proud of every member of Team Ireland,” the Taoiseach said today.

Micheál Martin said that sport is an “essential part” of Irish life, and that the performances of the country’s Olympic athletes have lifted its spirits.

“We have all shared the collective highs, and been inspired by, the achievements of our athletes.”

“Team Ireland returns from Tokyo with two gold medals and two bronze medals, and many more historic and inspirational performances.”

Galway women Aifric Keogh and Fiona Murtagh were among the medal winners earlier in the tournament, claiming the bronze in the Women’s Four rowing competition, along with teammates Eimear Lambe and Emily Hegarty.

“As lightweight boxing gold medalist Kellie Harrington said of our athletes today: We are all champions.”

“Today, we celebrate everyone who wore the green jersey. You did Ireland proud.”

The Olympics always has its share of drama, and in a year as strange as this it would be unusual if there wasn’t any in Tokyo.

In one incident that dominated international headlines, Belarusian sprinter Krystsina Tsimanouskaya sought asylum in Poland after refusing to board a flight her trainers tried to force her on.

The two coaches were themselves ordered to depart the Olympics after they told Tsimanouskaya to pack her bags for posting criticism of the team’s management on social media.