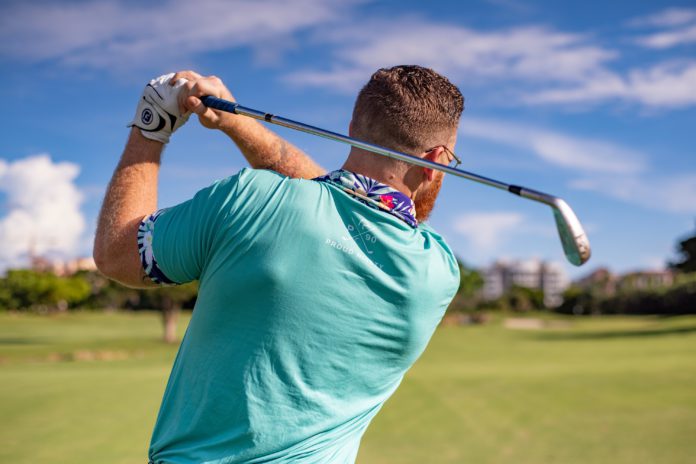 The county council has shot down plans to build a driving range for golfers outside of Athenry.

Planning permission was sought for a golf driving range on land at Kingsland South, Athenry, approximately 1km east of the town centre.

The proposal was for a driving range building with office and storage room and a waste water treatment system with percolation area on the site.

The council’s roads department raised concerns that the proposed entrance onto the public road was deficient due to insufficient sightlines, and the potential to interfere with the flow of traffic.

In refusing planning permission, the council said that the entrance onto the public road would create a traffic hazard, and that it was not satisfied that effluent from the site could be properly disposed of.

The county council also said that the development would injure the residential amenity of nearby homes due to increased traffic, and potential light spillage from the site.