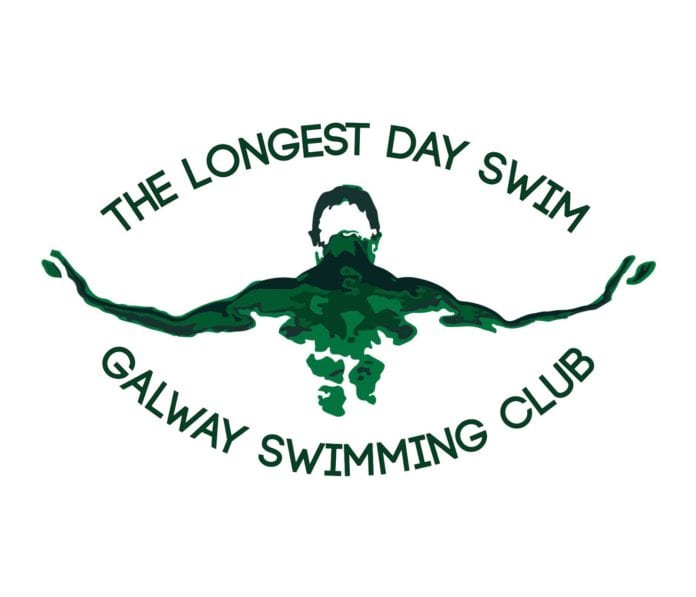 Hundreds of people including two Olympic gold medalists came out for a charity swim on the Corrib in aid of mental health on Saturday.

The G.S.C Open Water – Longest Day Swim is a partnership between Galway Swimming Club and Turning the Tide of Suicide charity that takes place on the Corrib each year.

The annual swim is about promoting the value of sport to your mental and raising money for the suicide prevention services of 3Ts,

Olympic gold medalist swimmers Peter Vanderkaay and Davis Tarwater both took in this event, raising its profile to the international stage.

Peter Vaderkaay won his gold in Athens in 2004 as part of the 4x200m freestyle relay team, and Davis Tarwater earned his in the London 2012 Olympics for the same event.

The two olympians led the 4km swimming event, while many more took part in the 2.5km event.

The swim route along the River Corrib started in Dangan and headed downstream past many iconic sites such as Menlo Castle, Steamboat Quay and swimming under the Quincentennial Bridge, finishing up at the boat club in Woodquay.

The group receives no government funding, but relies on charitable donations and partnerships with groups like Galway Swimming Club to keep its services running.

Davis Tarwater told RTÉ at the event that “I think a sport like swimming can be medicine for people that need that kind balance. It give you an endorphin rush that’s really positive”.

Part of the goal of this is to make the Corrib a safer waterway, as unfortunately a number of lives have been lost in the rive recently.

“Unfortunately there’s been many a life that’s been taken in the river,” said David Sharkey of Galway Swimming Club.

“We’re trying to raise awareness of suicide, and hopefully make people aware that there’s plenty of help out there and all they’ve got to do is ask”.