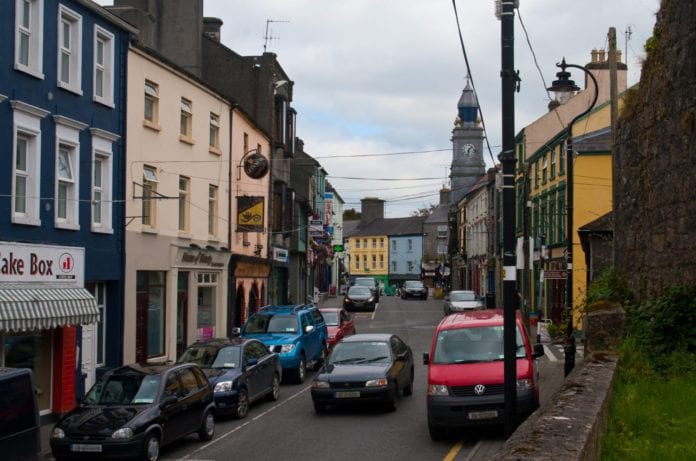 Covering local sports news in Tuam and the surrounding areas including Abbeyknockmoy, Claremorris, Corofin, Dunmore, Kilconly, Sylane, Killererin and Others.

Congratulations to our Junior team on winning the League final on Sunday in Oughterard. They defeated Grainne Mhaoils by seven pts 4-5 to 2-7. It was an excellent all round performance from our girls with goals from Ceiligh Walsh, Bronagh Murphy and Gillian Tynan making the difference.

We wish Shauna a speedy recovery.  Team Mascot Emma Carrick. Well done to team management Sheamus Mannion, Carl Morrissey and Terry Nalty and huge thanks to them for their commitment to the players all year!

Our U 16’s play Carna/Caiseal in the Shield final next weekend time and venue to be confirmed.

Well done to our U10 panel who competed in the Connacht Blitz in the Centre of Excellence in Bekan, Ballyhaunis recently and played several games showing great skill, commitment and team spirit. Well done lads.

Thanks to Rory, Pat, Wayne & Declan for looking after the lads yesterday and for their dedication all year.

The boxers comprise some of our senior and junior players and are being put through their paces as we speak. Drug testers will be visiting each fighter and will give two months notice in the interests of fairness.

We are still finalising the amount of bouts on the night but you can expect between 5 and 10 fights.

This promises to be a great night’s entertainment and we hope you can call down to see athletes in prime condition test their skills against one another.

Spot prizes and raffle on the night.

We could have had the fight night on Boxing day but you would have been blown away with the puns. The 28th was a fair call then.

Tickets cost just €10 from any club member or at the door. Hopefully you can go and sample the unique atmosphere in the Abbey Inn.

We will be keeping our social media pages updated on this the next few weeks. Plenty of news about the fighters will be leaked to the media also.

This game also doubled as a division 1 league fixture. Corofin top the league with 14 points from their 8 games played.

Sunday in Pearse Stadium at 1:45 pm

Saturday in Tuam Stadium at 2.00 pm

Our Junior C team were defeated by Annaghdown in the North Board Final played in Tuam Stadium on Monday afternoon.  The final score was Corofin 1-7 to Annaghdown 0-14. The goal was scored by Daragh Fahy in the first half.

Well done to this panel of players for their hard work, commitment and displays all year.

We defeated Caherlistrane by 4-8 to 2-7 in under 16 division 1, played in Corofin on Wednesday last. The team lost out to Annaghdown on Monday morning on a score line of Corofin 2-9 to Annaghdown 6-6.  This game was played in Cregg.

Saturday 29th December 2018, has been confirmed as the date for our Club ‘Social’.  The event will take place in the Clayton Hotel, Galway. The exact details, in terms of the format, ticket costs, band/music, guest of honour, MC and so on, will be confirmed as soon as possible.

So, in the meantime, please circulate the date so players and supporters can put the date in their diaries.