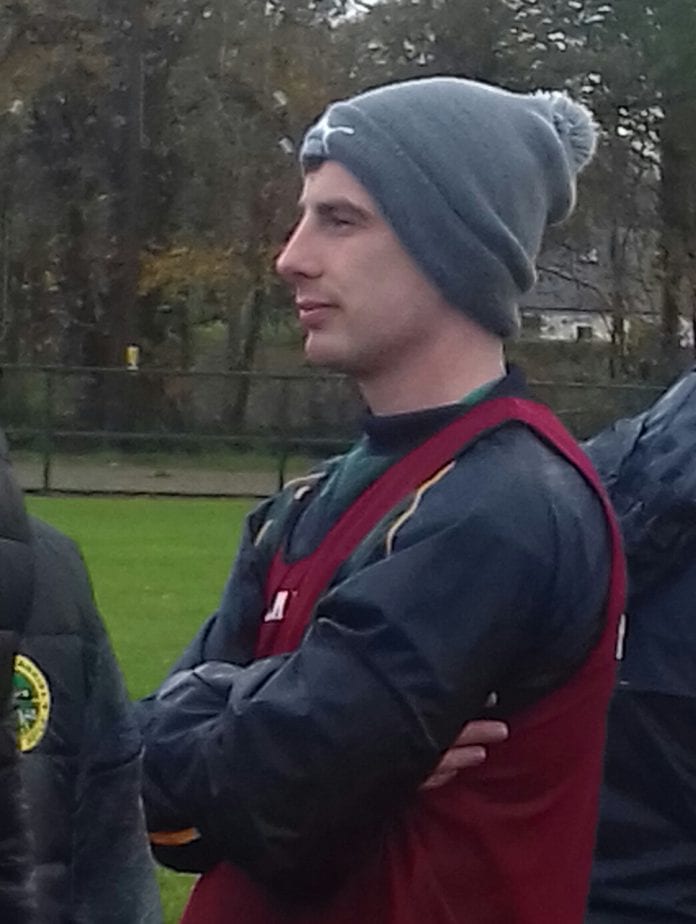 Gerard Donnellan has overseen this team’s progress along with his management team of Della Finnerty, Martin Costello, Damien Finn and Conor Delaney.

“I just thought we let the work rate drop a small bit after 13 minutes.  So, we just said (at half-time) we’d to up it now and give it everything they have.  Thirty minutes to win it and in fairness to them, they did.

“Fair play to them, they (Glinsk) came back there and gave everything they had.  They put us to the pin of our collar in the first half.  In fairness to the girls, they upped it in the second half.

“Their movement (full forwards Rosa Bleahene, Cormican and Aisling Donnellan) I thought was very good.  They were always out in front.  I don’t think they were bet to a ball.  They missed a few but in fairness, they kept shooting and it paid off.

“This is massive.  We won the Junior C last year.  And our first year up, we win it again.  So, it keeps going and keeps interest and keeps girls involved.

One person who would have been looking down on St. Gabriel’s was Gerard’s father Padraig who passed away recently.  Padraig was heavily involved with the club and served as chairman while also having daughters Niamh and Aisling playing.

“He would have been proud of the girls today.  They put in a great performance.  And we’ll celebrate tonight.”