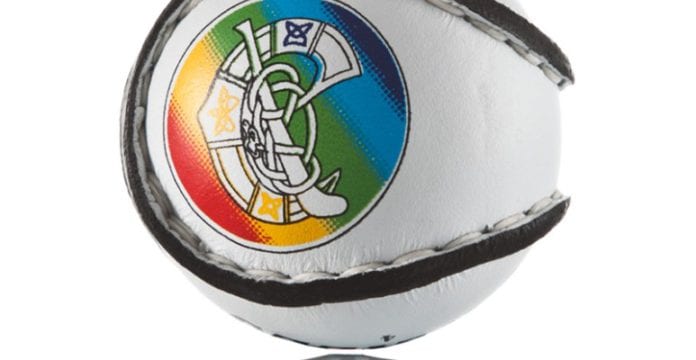 The 2018 Duane’s Daybreak & Hardware Intermediate championship semi-finals are the feature event in Galway camogie this Saturday (29th September) with a double header in Gort GAA Grounds.

Carnmore will take on Castlegar at 12.30pm before Ahascragh/Caltra and Craughwell meet at 2.15pm.

All four teams qualified for the knock out stages with a game to spare before Carnmore and Craughwell took morale boosting victories over Ahascragh/Caltra and Castlegar respectively to top the two groups.

The winners from each game will contest the 2018 county final and in the event of either game finishing level, extra-time will be played.

Mountbellew/Moylough and Kiltullagh/Killimordaly will lock horns in Killimordaly at 12pm.  While Shamrocks and Kiltormer will collide in the second semi-final at 2pm in Tynagh.

Two outstanding Lough Rea Hotel & Spa Senior Championship games are still outstanding and they are expected for this weekend.  Killimor are scheduled to meet Pearses, and Cappataggle are due to face Kinvara.  Both games will affect quarter-final pairings and the relegation final.

In the Gullane’s Hotel Junior A championship, a play-off between St. Dominic’s and Salthill/Knocknacarra takes place on Saturday (12pm The Prairie) with the winners advancing to the semi-finals.

Cappataggle vs Kinvara, Killimor vs Pearses