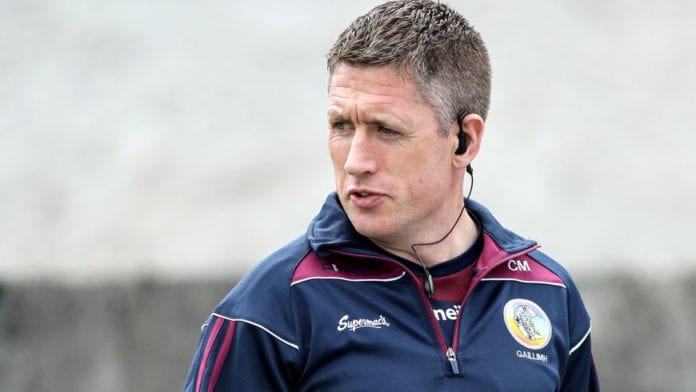 After the disappointment of their 1-17 to 0-13 reversal during the group stages, Galway’s senior camogie team get a chance of redemption on Saturday (18th August) when they face Kilkenny in the All-Ireland semi-final.

The Tribeswomen haven’t reached the final in Croke Park since 2015 and have watched Kilkenny and Cork contest the last four national finals so will be determined to give a timely reminder that they remain key contenders for all available silverware.

Galway bounced back from that defeat to beat Dublin 0-20 to 0-4 in the All-Ireland quarter-final on August 4th in Pairc Ui Chaoimh.  But Kilkenny, whom they haven’t beaten in knock out action since 2015, will provide a much stronger examination.

“We’re looking forward to it alright now in fairness,” said manager Cathal Murray when speaking to Galway Daily.  “It was a great performance against Dublin in the last round.

“Very, very happy with the performance (against Dublin).  Any day you go out and score 20 points and only concede four is a good performance.  Kilkenny are a big, big step up from Dublin.  It’s going to be a different game on Saturday evening.

“Against Kilkenny, she (Ann Dalton) hit an awful lot of ball and it was a big influence on the game especially in the second half.  We’re going to have to come up with something to curb her influence on Saturday, that’s for sure.

“They (players) should be looking forward to it.  It’s an All-Ireland semi-final and the last time they went out against Kilkenny, they lost by seven points.  It’s a good chance to prove themselves as well and to push on.  Hopefully, they take it.

Galway face Kilkenny in the 2018 Liberty Insurance All-Ireland Senior Camogie Semi-Final on Saturday, 18th August.  The game forms a double header with the Cork vs Tipperary game which commences at 7.15pm.  The Tribeswomen’s game in Semple Stadium throws in at 5.30pm.