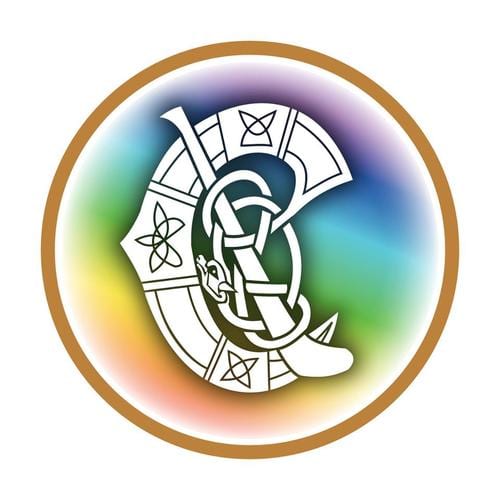 Kiltormer gave a much-improved showing from their first outing against Ahascragh/Caltra but still found the intermediate championship’s ‘Group of Death’ too much as Carnmore took their place in the semi-finals.

A Niamh Fox hat-trick along with goals for Michelle Heffernan, Aishling Kelly, Laura Tyrell and Niamh Ruane wrapped the tie up but Kiltormer were much better than the scoreboard suggested.

Indeed, had they not fluffed many straight forward opportunities during the opening 25 minutes, they would have been in a much better position than the 1-6 to 0-3 deficit indicated.

Michelle Heffernan, Sarah and Niamh Fox were among the scorers as Carnmore built up their lead with Niamh Fox taking advantage of Ruane’s industry on 10 minutes to get the first goal.

Chloe Quinn Reilly (2) and Celine Donnelly got the Kiltormer points but they hit five wides during a strong mid half spell and paid the price before the half-time whistle.

Fox set up Heffernan for the second Carnmore goal on 28 minutes making it 2-6 to 0-3 before Aishling Kelly added a point.  But Kelly struck again with a major on 30 minutes before Fox’s second in injury time sent Carnmore in 4-7 to 0-3 ahead.

It was a bitter blow to swallow for Kiltormer but they began the second half in positive mood and kept this contest entertaining even if the result was beyond doubt. Reilly and Donnelly combined to force Elaine Grealish into a save but on 33 minutes, they got their reward.

Rachel Larkin came in from the right for a goal their efforts deserved but the elation was short lived.  Rachael Hughes sent over a Carnmore point before Ruane overturned possession to get a goal and Carnmore were 5-8 to 1-3 clear.

An injury to Aisling Killilea took some of the gloss of Carnmore’s evening but they continued tallying through Sarah and Niamh Fox, and Heffernan.  Shauna Duane replied for Kiltormer but after adding a point, Niamh Fox completed her hat-trick on 51 minutes making it 6-12 to 1-4.

The expected result completed the final four for the 2018 intermediate camogie championship and Carmore will get to test themselves against Ahascragh/Caltra before facing Castlegar or Craughwell in the semi-finals.