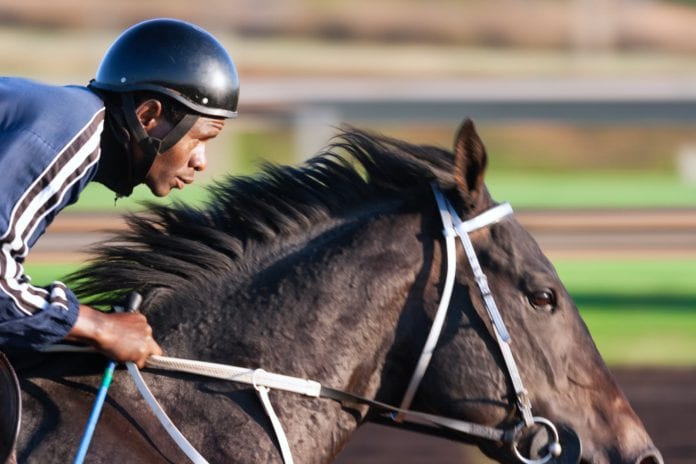 Enable steps foot on a racecourse for the final time at Paris-Longcham, as she again bids to become the first three-time winner of the Prix de l’Arc de Triomphe.

John Gosden’s filly first attempted to seal a hat-trick in Europe’s most prestigious flat race 12 months ago. Despite hating the heavy ground, it looked like Frankie Dettori’s mount had done enough to repel her challengers again. That was until Andre Fabre’s Waldgeist flew home with a late charge, and pipped Enable to the post.

Prince Khalid Abdullah, Enable’s owner, delighted fans last winter when he announced his top mare would stay in training as a six-year-old. Enable may have been beaten on her reappearance in the Coral-Eclipse by a race-fit and fearsome rival in Ghaiyyath, but she has since regained that winning touch, collecting a third King George VI and Queen Elizabeth Stakes at Ascot, and a second September Stakes in her pre-Arc warm-up.

Enable is one of the most prolific mares in the history of horse racing. In recent times, only Willie Mullins’ heroine Quevega – who won the Mares’ Hurdle at the Cheltenham Festival for six years in succession – can claim to have enjoyed as much success as Enable at the highest level.

Gosden’s mare won six Group Ones as a three-year-old in 2017, a sequence which included wins in the Epsom Oaks, the Irish Oaks and a first victory in the Prix de l’Arc de Triomphe. Having spent most of 2018 on the treatment table, Enable returned to Longchamp and successful defended her Arc crown, before going on to claim a famous victory in the Breeders’ Cup Turf out in America.

Enable’s 2019 campaign will be remembered for that narrow defeat at Longchamp. It’s easy to forget that she’d already won the Coral-Eclipse, King George and the Yorkshire Oaks before entering the stalls at Longchamp.

Some have said Enable has looked below her best this term. There’s also the small matter of Love for Enable to overcome. Aidan O’Brien’s three-year-old has been peerless this term, winning the 1000 Guineas, Epsom Oaks and the Yorkshire Oaks during her unbeaten campaign. Love enters the Arc as the hot-favourite, and will be gaining a significant amount of weight from her older rivals.

Enable is already as one of the greatest horse of her generation, regardless of her performance in the 2020 Prix de l’Arc de Triomphe. If Frankie Dettori can work his magic one last time and help Enable make history, then John Gosden’s heroine will be remembered as the greatest race-mare this sport has ever produced.