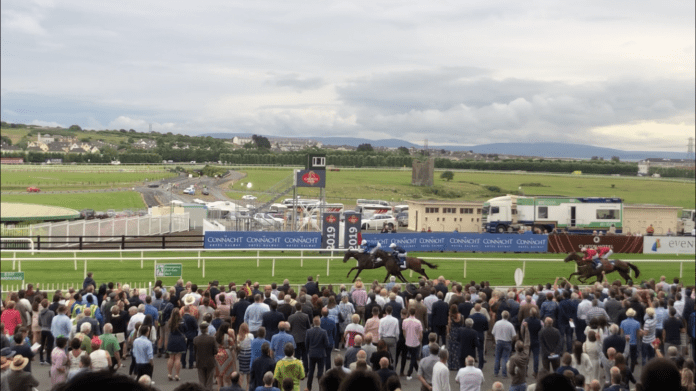 The Eventus Handicap was won by Halimi (8/1).

Coming in second was Millswyn followed by Red Gerry in third.

A Wave of the Sea came in fourth with Building Bridges and Dundory in fifth and sixth respectively.

There’s one race remaining on the opening day of the Galway Races.