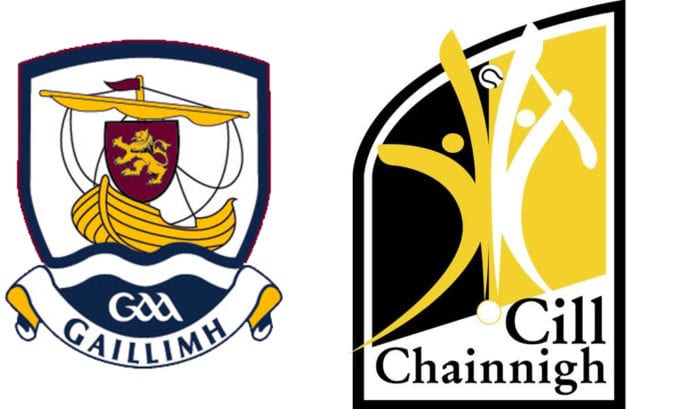 The drawn match mightn’t have produced the expected fireworks in Croke Park but Semple Stadium sizzled in a terrific Thurles thriller as Galway successfully retained the Leinster senior hurling championship.

There are still areas where Galway could improve and Micheal Donoghue will wonder how a 12-point lead was eventually reduced to one but when needed, the champions silenced their detractors and answered like champions should.

After letting the first game slip away, the Tribesmen took some flak, even accused of complacency, but they hit the ground running with a point to prove as they raced into a 1-9 to 0-1 lead inside the first 20 minutes.

TJ Reid opened Kilkenny’s account but the Noresiders struggled against Galway’s tempo led by late change Jonathan Glynn.  And after Aidan Harte restored their three-point lead, the Ardrahan ace took a long clearance before hitting hard and Eoin Murphy could only deflect Glynn’s shot into the net.

However, Galway replied which was a significant characteristic of their display.  Five unanswered scores from Canning (2), Burke, Mannion and Joseph Cooney gave them a 1-15 to 0-6 comfortable margin before Kilkenny got a break that could have been significant.

Ger Aylward was allowed move towards goal despite tight marking on 33 minutes before kicking to the net.  The Kilkenny corner forward took many steps but no free out was given.  And after Reid and Whelan traded minors, the gap was 1-16 to 1-7 at half-time.

It looked enough for Galway but two substitutes had an impact as Colin Fennelly flicked a goal to the net on 42 minutes to kickstart a Kilkenny comeback.  Beforehand, the maroon and white held a 1-20 to 2-10 advantage with Canning (2), Whelan and Mannion tallying but another 1-3 left the minimum in it.

Hogan was the other to be introduced and after his point was followed by Conor Fogarty and Reid, they struck another three-pointer.  Another questionable moment as Reid took a generous amount to steps but Hogan focused on the goal and suddenly, it was 1-20 to 3-13.

Galway still led but this was a pivotal moment and they responded.  Canning and Mannion tallied either side of Fogarty’s effort being denied by HawkEye.  Reid did tap over a free but Mannion, Conor Cooney and Canning made it 1-25 to 3-14.

The All-Ireland champions weathered the storm and Reid finished Kilkenny’s scoring.  Harte, Canning and Jason Flynn eventually gave Galway a seven-point winning result.  But it also secured a semi-final against Clare or Wexford on July 29th while Kilkenny face Limerick in less than a week.