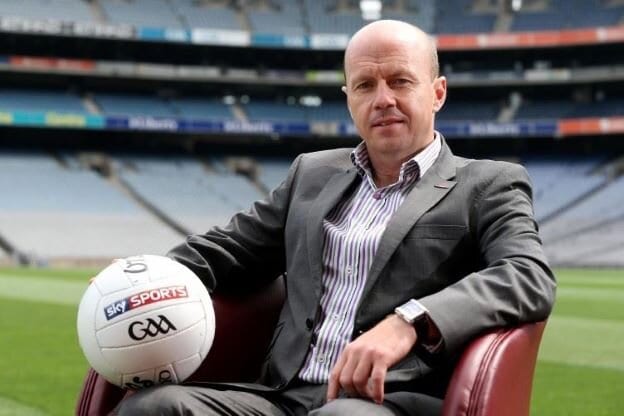 Former Tyrone star Peter Canavan didn’t believe the 2017 Connacht championship victory for Roscommon over Galway was much of a shock and has been very impressed with Kevin McStay’s team.

Writing in his column for skysports.com, the All-Ireland winner believes Roscommon have a chance but he is very impressed by Galway’s organisation.

“They (Roscommon) have a good chance,” wrote Canavan.  “Last year I tipped them to win the Connacht SFC and I would have good time for them as a unit.

GALWAY GAA: “I Would Give The Rossies A Good Chance” – DARRAGH O SE  https://t.co/tj9fgy6qVL

“People will maintain that they (Galway) are hoping to earn some revenge for their shock defeat last year but again I didn’t think it was much of a shock.

“People are making a huge deal that Galway boasted the meanest defence in Division One this year and they reckon Paddy (Tally) is responsible for all that. But he is about way more than defence – ask anyone who has ever worked with him.

“I am impressed with their organisation. They only leaked an average of 12 points per game and only gave up that one goal in the group stages. And in their championship outings to-date they leaked just 0-12 to Mayo and 1-12 to Sligo.

“I felt they could have gone for Mayo and tried to blitz them but they were patient and disciplined.

“It will be a very tight game and if Roscommon win it could kick-start the football championship really. Galway, though, are one of the teams you would hope could challenge Dublin – they are powerful, speedy, lethal on the counter-attack and they will be hoping to rectify the loss of last year.

“A defeat here would be a big setback for them.”