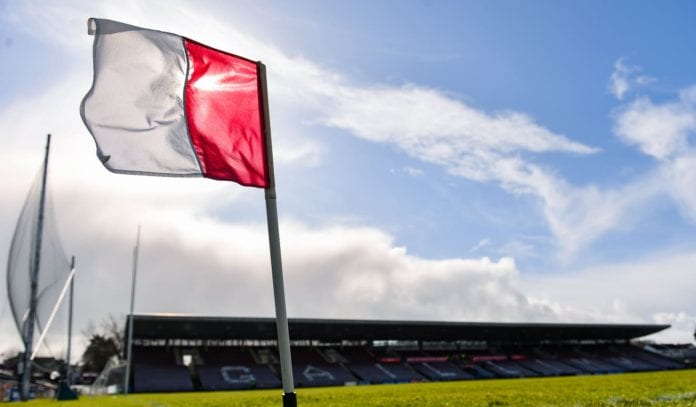 The GAA club championships might not be going ahead, and the clubs might be closed for the crisis, but that doesn’t mean that Galway’s GAA clubs have shelved their community spirit.

Together they have managed to raise more than €3,000 to buy food supplies and personal protective equipment for people working at UHG and Portiuncula Hospital, Ballinasloe.

“It was an initiative one of the lads, Ger Conolin, came up with,” Clarbinbridge Chairman Bernie Conlon explained to Galway GAA.

“We were to play yesterday morning (Sunday) and we just wondered whether the two clubs could join together.”

Bernie said that she got in touch with the Chairman at Sarsfields, Michael Hynes, and a partnership was born after he got the enthusiastic support of the board there.

They set up a gofundme page, as many individuals and businesses are doing to help support their efforts to look after the people looking after us, and spread the news across their social media.

After that, things just “snowballed” according to Bernie, who said that other clubs might try something similar going forward.

“It has worked out and it was just a matter of seeing what we could raise then,” Conlon said, adding that a lot of the people with Sarsfields live closer to Portiuncula Hospital, and that it has also worked out for UHG.

The was she sees it, in better times if people were going to a game they’d be paying at the gate, “so why not donate something” instead.