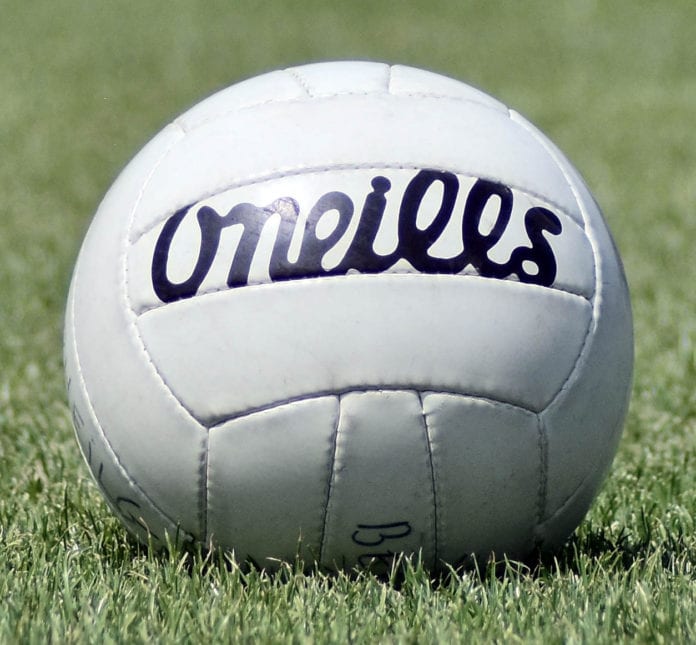 Leitir Móir is set to host the eagerly-awaited Comórtas Peile na Gaeltachta this weekend, with the gaelic football festival returning for the first time since 2019.

The annual inter-Gaeltacht football tournament will take place at the club grounds of Cumann Peile Naomh Anna in Leitir Móir from Friday 3 June to Monday 6.

The festival will be officially launched on Friday at 9pm, with the first match throwing in on Saturday morning at 11am.

TG4, the competition’s main sponsor, will have coverage of the festival across all of its platforms including YouTube Spórt TG4. Eight games will be streamed live on the YouTube channel, with a further five games to be televised live on TG4.

The Ladies Senior Football Final will broadcast for the first time on TG4 on Bank Holiday Monday, 6 June and the Ladies Junior Final will be broadcast live on Spórt TG4’s YouTube channel on Sunday.

The weekend’s action will be previewed in the first programme of Spórt Iris, presented by Dara Ó Cinnéide and Gemma Ní Chionnaith live at 9.55pm on Friday night.