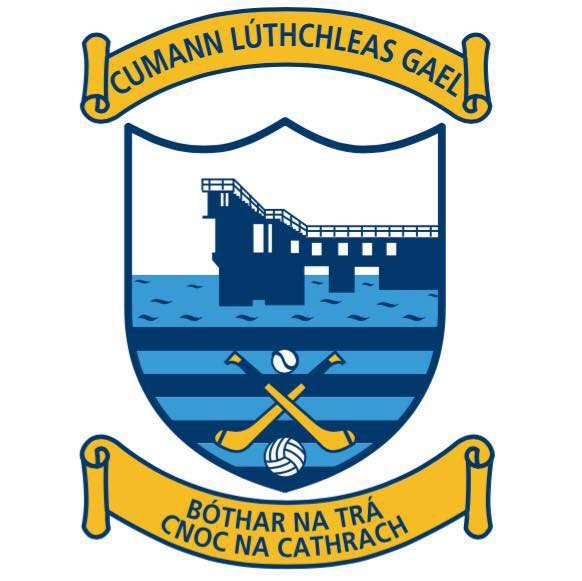 Former Galway manager and two time All-Ireland winner John O’Mahony has been announced as the manager of the Salthill-Knocknacarra senior football team for the coming year.

The 68 year old has a strong pedigree, having previously managed the Galway, Mayo, and Leitrim county sides.

He is best known in Galway for leading the senior footballers to two All-Ireland victories in 1998 and 2001, and was in charge when Leitrim claimed the Connacht title in 1994.

It’s expected that O’Mahony will announce the rest of his senior management team at Salthill-Knocknacarra in the coming days.

Alan Mulholland, Club Chairman, said “The Club are delighted that someone of John’s standing and record both within and outside Galway Football will be working with our Senior Football team and we wish him and his management team every success in 2022.”

For his part John O’Mahony added that he was looking forward to working with the club’s senior team in the coming season.

“I will be working with the Football Committee to finalise the Senior Football Management team over the coming days.”