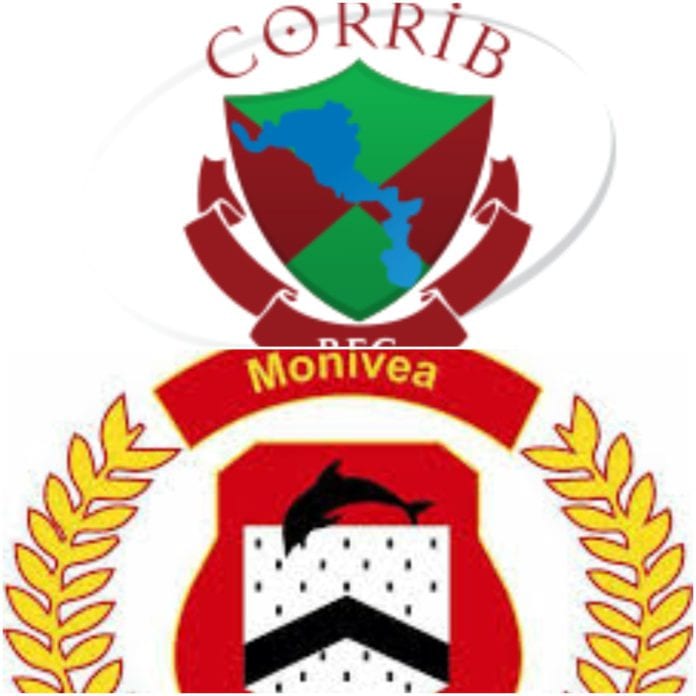 Connacht’s PRO14 season may be over but for three clubs from the province, they’re battling for a place in the Final in the Aviva Stadium on Saturday, 26th May.

Honda Ireland, in conjunction with PRO14 rugby, are giving one club from Connacht, Leinster, Munster and Ulster an opportunity to be part of the domestic league’s showpiece event.

Galway have two representatives as Headford’s Corrib RFC and Monivea RFC battle with the Claremorris Colts RFC to see who competes on Connacht’s behalf.

The three clubs were selected after they submitted a two minute from their under 12 team and now they need votes to be the ones to advance.

To vote for your favourite club, or any from Leinster, Munster or Ulster, just click on www.playthefinal.honda.ie to go straight to Honda Ireland’s site and register your vote.  The team with the most votes will face a club from another province.