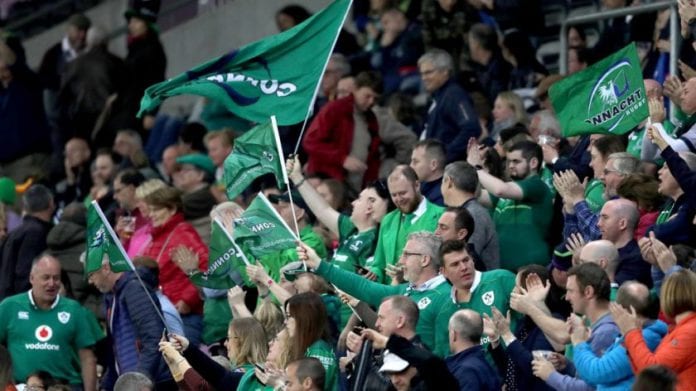 The Connacht U19, Women and U18 Girls teams have all been named ahead of their respective final Interprovincial Series games on Saturday (15th September).

The under 19s head to Thomond Park to face Munster (k/o 1.30pm), and there are six changes to their starting 15 as they look to end their campaign on a high.

Monivea’s Cathal Fleming and Ballinasloe’s Oisin McCormack (Galway minor footballer) are drafted in to the pack; Creggs’ Tim Lambe is named at scrum half; while Oughterard’s Robert Deacy and Corinthians’ Diarmuid Klicommins are named on the three-quarter line.

The Connacht Women also go in search of their first interpro win of the season when they host Ulster at The Sportsground (k/o 2pm), and their management team have made three changes from the side that lost to Leinster last time out.

The @Connachtwomen team has been announced for the final interpro of the season. They'll be looking to bounce back after a tough loss against Leinster last week. Kick off is at 2:30 in the sportsground!@ConnachtClan @connachtrugby #StrongerInGreen #CONvULS #COYGIG #Interpros2018 pic.twitter.com/nhF9Fj3Wmj

They’ve made three changes from the team that beat Munster.  Ballinasloe’s Claudia McNicholas is named at hooker.