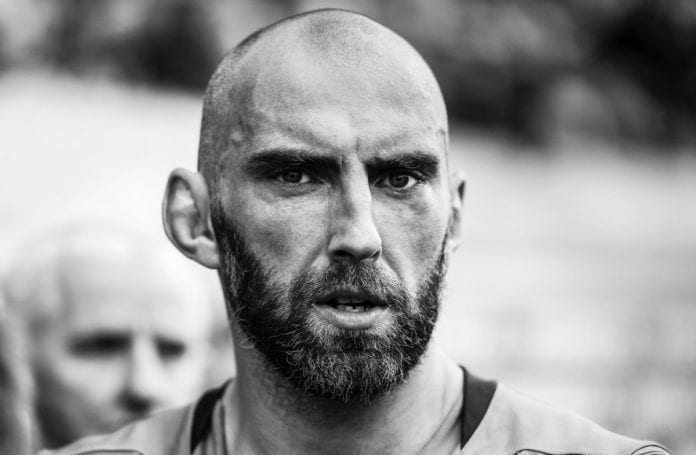 Connacht Captain John Muldoon is set to lead his Connacht side out for the final time when they take on Leinster at the Sportsground on Saturday (28TH April, 3.05pm).  In the process, he will make his 327th appearance for his native province having made his debut in October 2003.

The Portumna man is named at his familiar number 8 position alongside flankers Eoin Mc Keon and Jarrad Butler in the clash with the Champions Cup finalists.

Lock Gavin Thornbury is named to start against his home province in what will be his 14th appearance of the season. Thornbury starts alongside Quinn Roux with Ultan Dillane named among the replacements.

📖 | Coming to the game Saturday? Make sure you pick up a special souvenir edition of the matchday programme as we celebrate John Muldoon and Andrew Browne's enormous contribution to Connacht Rugby #CONvLEI pic.twitter.com/BwrObQw89o

In the midfield Tom Farrell and Bundee Aki continue their centre partnership, while the back three of full back Tiernan O’Halloran and wingers Matt Healy and Niyi Adeolokun remains unchanged.

“It’s my final time to throw on the green jersey and I just want to do the lads justice before I bow out at the Sportsground,” said Muldoon on Connacht Rugby’s official website.  “It has actually crept up on me and I have had mixed emotions this week when I have gone into training with the lads.”

Connacht face Leinster in their final fixture of the 2017/2018 Guinness PRO14 season on Saturday, 28th April.  Kick-off at the Sportsground is 3.05pm.