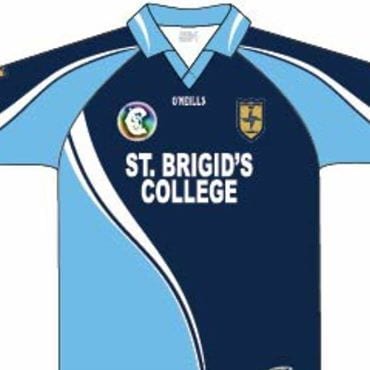 St. Brigid’s College, Loughrea won the latest intalment of their rivalry against Presentation College, Athenry after they emerged 2-6 to 1-7 winners in the Connacht Post Primary Schools Junior A Final in Turloughmore.

Two Caoimhe Gilligan goals proved the difference while senior goalkeeper Katie Gilchrist also contributed four points to give them a two-point victory.  Aoife Brennan and Tegan Canning were also on the scoreboard.

The two schools still have one more meeting to come after they drew the senior final but St. Brigid’s will be buoyed by this result that sends them into the All-Ireland semi-finals.

St. Brigid’s will face St. Mary’s Mercy, New Ross in the All-Ireland semi-final on February 17th.  St. Angeline’s Ursuline Waterford will take on Cross & Passion, Antrim in the other tie.