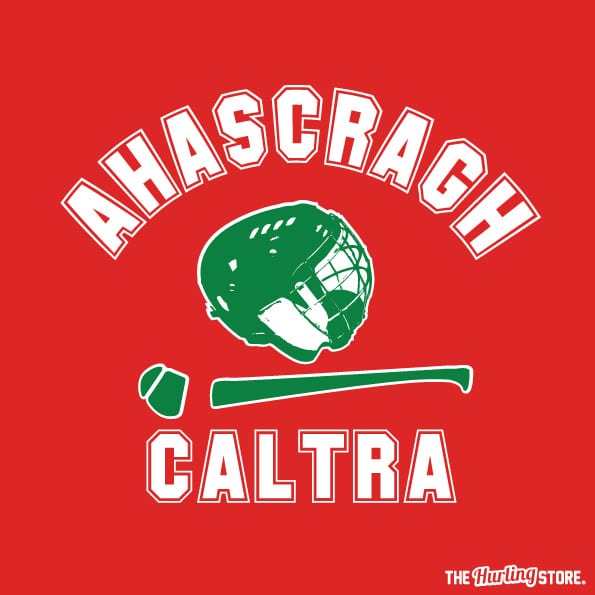 These north Galway neighbours played with everything at stake as last year’s runners-up Mountbellew/Moylough crashed out of the championship thanks to two first half Ahascragh/Caltra goals.

Sarah Noone and Rachel O’Connor struck to give Noel Higgins’ team a 2-4 to 0-6 interval advantage and they maintained their lead in an error-strewn second period.

Mountbellew/Moylough left no stone unturned following their defeat to Carnmore with Sarah Keaveney and Catherine Finnerty back in the side and they made an impact from the start.

Keaveney opened after good work from Orla Whyte and Katie Mannion before Molly Mannion doubled their advantage.  Whyte set up Finnerty for the third before another Molly Mannion effort on 11 minutes had Mountbellew/Moylough 0-4 to 0-0 clear.

They also had a penalty which Maresa Howley missed as Ahascragh/Caltra struggled to replicate their seven-goal performance against Kiltormer though Michelle Warde and Denise Kelly nearly reaped dividends.

On 14 minutes, they opened their account through Warde and she added another before O’Connor left one between them.  However, points for Katie Mannion and Finnerty gave Mountbellew/Moylough a 0-6 to 0-3 cushion on 27 minutes.

Sometimes a break can change a contest and Ahascragh/Caltra benefitted two minutes later.  Noone dropped a long range free towards the danger area but a deflection deceived everyone and the ball ended up in the net.

It rattled Mountbellew/Moylough and lit a fire underneath their opponents who pushed home the advantage.  Kelly put Ahascragh/Fohenagh ahead before Ciara Mannion picked O’Connor for the second goal and there was four between them.

The second half commenced at the same relentless pace.  Kelly stretched Ahascragh/Caltra’s advantage within 15 seconds of the restart but points for Katie Mannion (2), Molly Mannion and Finnerty had it 2-5 to 0-10 on 36 minutes.

The game was in the melting pot but neither side could seize the moment and 18 minutes passed before a breakthrough.  When it came, it was Noone who rallied the troops splitting the posts before Warde added a placed ball to give Ahascragh/Caltra a three-point cushion.

Mountbellew/Moylough needed to win but couldn’t find the score despite forcing Anna Madden into a late save.  Ahascragh/Caltra had gotten one over their neighbours qualifying for the semi-finals and ending Mountbellew/Moylough’s championship.