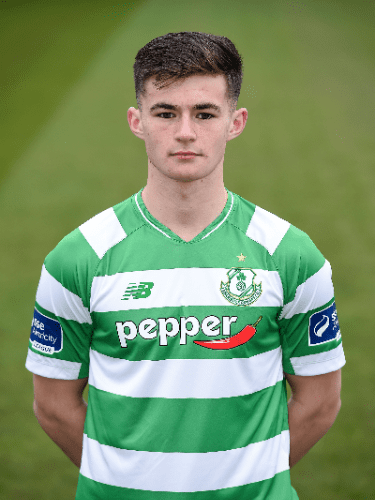 Galway United run the risk of dropping to sixth in the Airtricity League First Division after they found themselves a goal down at half-time in Eamonn Deacy Park.

Aaron Dobbs got on the end of a Dean Kelly free kick on the half hour mark to give the South East team an interval advantage.

Even though Wexford were creating chances, it was their first clear cut opportunity and Dobbs, who was ever threatening, didn’t make any mistake.

Danny Furlong had Galway’s first chance on three minutes but just shot over.  And Wexford keeper Kelan Gaffney was also on hand to deny to further efforts from Alan Murphy and Stephen Walsh.

Dobbs, on loan from Shamrock Rovers, eventually made Galway’s wastefulness count when he found the net but home fans felt aggrieved as they felt referee Paula Brady should have awarded Murphy a free instead of Kelly.

Should Shane Keegan’s former team, who showed up in Galway with striker Furlong’s picture on their bus, hold out, it will see United concede further ground ahead of two expected difficult away matches next week against Shelbourne and Finn Harps.