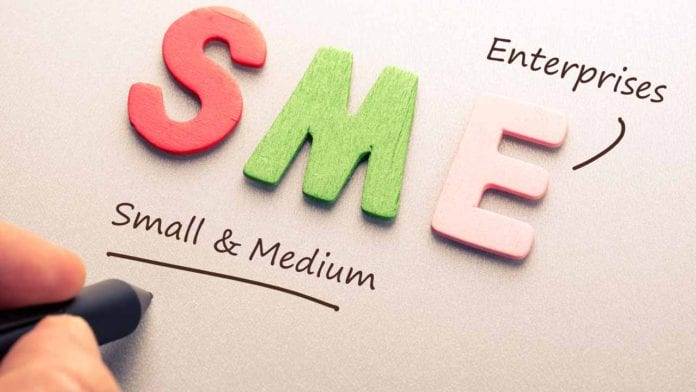 It has so often been said that small businesses are the backbone of any economy and, for an economy as diverse as Ireland’s, this is especially true.

As we approach the halfway point of 2018, it would be an understatement to say that, for all the positivity of a rapidly growing economy, events beyond our shores have dictated that companies operating within the SME community cannot be complacent as a tide of change sweeps in.

Small business includes everything from the sole trader, to an ICT developer who has a small, yet growing client base, all the way to the food-exporting firm that is concerned about Brexit.

As Galway based SME’s look at where they are as we approach the halfway stage of 2018, most can feel that they are in reasonably good shape. The economy is growing, consumer confidence is positive with people having more money in their pockets and spending it.

So firstly and, to start off on a positive note – recent research by ‘One4all’ found that almost 70pc of Irish workers would like to work in a small to medium size enterprise (SME) or a start-up.

The research also shows that 70pc of respondents believe that start-ups and SMEs offer the best office culture.

The ever-growing millennial workforce are also following this trend, with close to half of those aged under 25 preferring to work in an SME, and a further 20pc saying they would like to work in a start-up.

The research, which aims to explore Irish employees’ attitudes towards office culture, wellness, and perks also found that 39pc of those polled disagree with the statement that providing office perks, such as breakfast or snacks in the office, puts pressure on employees to work longer hours.

While salary is the most important factor for most people when looking for a job, a friendly work environment was deemed the next most important thing for Irish jobseekers.

The CEO of One4all, Michael Dawson noted: “What’s interesting is a high number of workers feel motivated to work longer hours for a smaller company. People are happier to give up their hard-earned free time to help a smaller business flourish, which is a very positive thing for growing Irish companies, and for the Irish economy in general.”

Business however, as anyone will tell you is never straightforward and there is a whole new set of challenges arising for SMEs – ones that come with better times rather than recessions. Here are some of the key challenges that SMEs have had to face thus far in 2018.